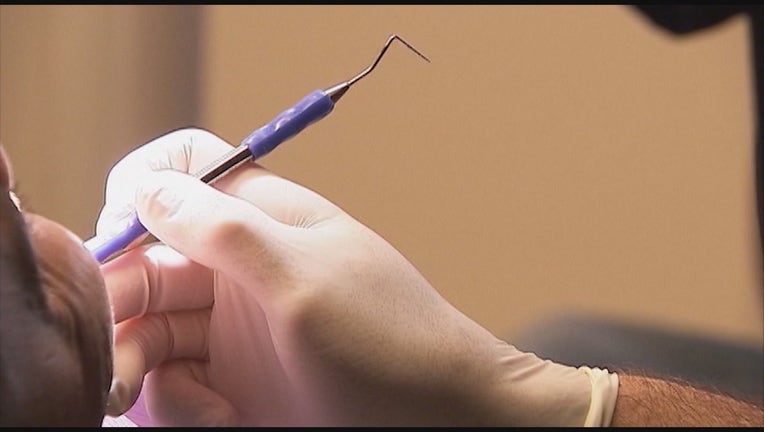 LAS VEGAS (AP) - The parents of a 5-year-old girl say a Las Vegas dentist set their daughter's mouth on fire as she underwent a routine dental procedure.

According to court documents, Dhillon used a tool known as a diamond bur to smooth the girl's teeth while she was under anesthetics. But the lawsuit says the procedure emitted a spark that "caused the throat pack in (the girl's) mouth to ignite and produce a fire" that lasted one or two seconds.

The lawsuit says the girl was rushed to University Medical Center, where she was hospitalized for four days with burns to her palate and lower lip.

The complaint alleges that the girl suffered burns to her epiglottis, throat, tongue, mouth, lips "and other surrounding areas," according to the complaint. Some of the injuries "may be permanent and disabling," it said.

Dhillon, who is named in the suit as the owner of Just For Kids, said Friday that he was not aware of the lawsuit and declined to comment.