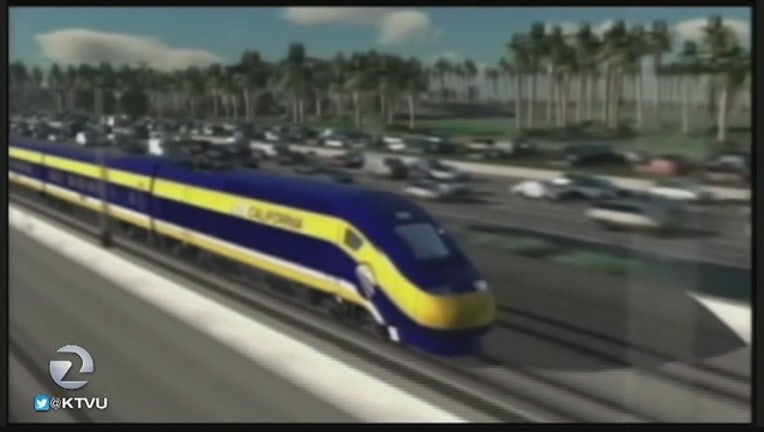 HANFORD, Calif. - Delays in securing land for California's high-speed rail project will push completion of a section of the line in Kings County until at least April 2025.

The Los Angeles Times obtained a letter from a construction team notifying the California High-Speed Rail Authority of the latest delay for the planned bullet train.

It's yet another setback for the project that's been mired in pushed deadlines and cost overruns. Voters in 2008 approved a bond for the rail line aimed at connecting Los Angeles to San Francisco.