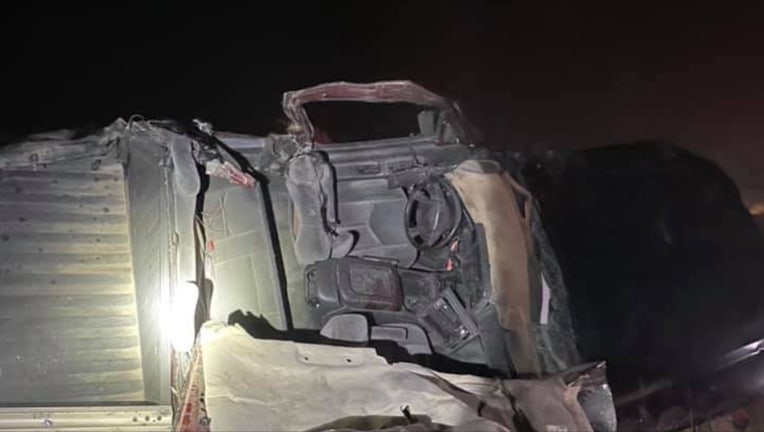 The Alameda County Fire Department says they received a report of a pick-up truck 200 feet down an embankment along Del Valle Road in unincorporated Livermore at 11:27 p.m. Friday.

Alameda County Fire says one of the six people was trapped inside the vehicle and required was extricated once the vehicle was stabilized. 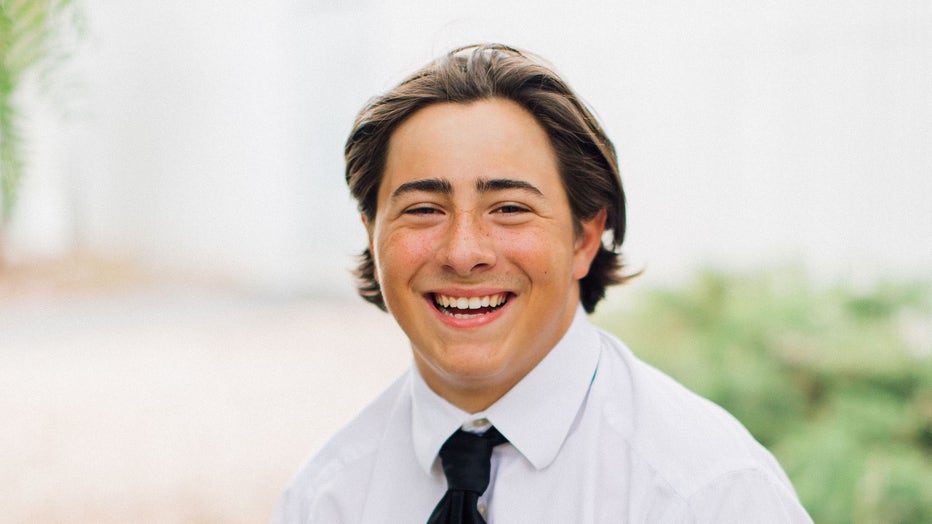 Of the six students involved in the crash, only one has been identified. Giulianna Zetterlund of Livermore said in a GoFundMe that her younger brother Sal is in critical condition following the crash. He was one of the two people airlifted, Zetterlund said.

The name of the student who died was not immediately known.

"No words can express our collective sadness and grief at this tragic news. Our hearts go out to this young man's loved ones and our entire school community. We are all understandably grieving this tragic loss of young life. In this difficult aftermath, we are sending hope and strength for a full recovery to our other injured students involved and their families," Dr. Kelly Bowers, Superintendent of Livermore Valley Joint Unified School District said in a statement.

As always, during periods of crisis and trauma, our school district and entire Livermore community will pull together, comfort, and support each other.

The school district is mobilizing crisis support teams for both staff members and students.

A vigil for the victims of the crash is set for 7 p.m. Saturday in Livermore.