East Bay teacher rocks out to Lizzo with class

PITTSBURG, Calif. - Lizzo had some very special --  and very young fans who probably stayed up way past their bedtime--  at her San Jose concert this week.

About eight or nine second grade students from Pittsburg’s Los Medanos Elementary School, and their chaperones, were guests of the superstar Thursday night at her Poptopia show at the SAP Center, presented by 99.7 Now.

That’s because the promotors of the show had seen the viral  video the class had made last month, when their teacher, Dorothyhoney Mallari, hopped on some tables in high heels and belted out Lizzo’s “Truth Hurts.”

Except instead of Lizzo’s words, Mallari rewrote the lyrics featuring how smart her students were and how it is great to help your friends.

The promoters had reached out to the district to give the entire class free tickets and invite them backstage to meet Lizzo, who posted the encounter on her Instastory.

"It was amazing, amazing," Mallari said on Friday, noting she and her students didn't get into bed until about midnight. "For me, it was just insane. My heart dropped. But then, I stepped back and saw my students' reactions. They were speechless. For a lot of them, this was their first concert."

And not only that. Other good things have come, too. On Friday, representatives from the Lady Gaga Foundation came to school to teach her second graders about kindness on social media. 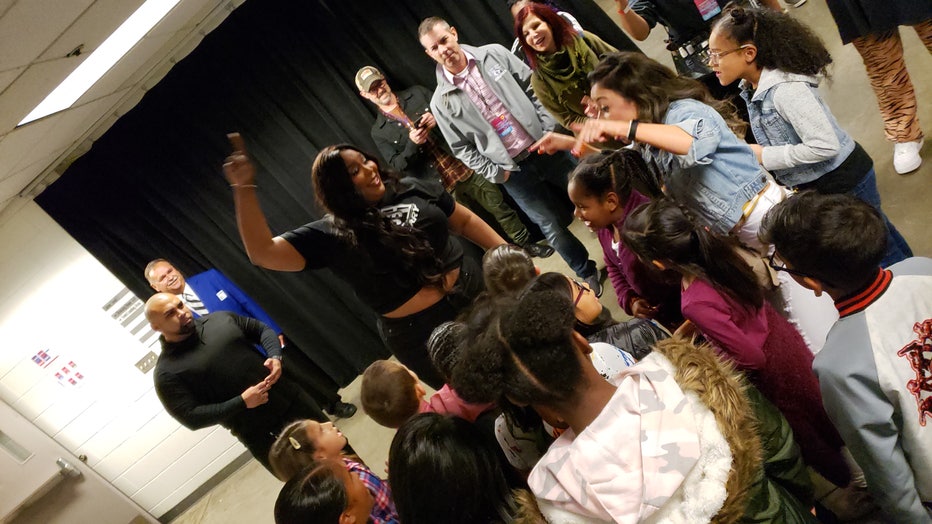 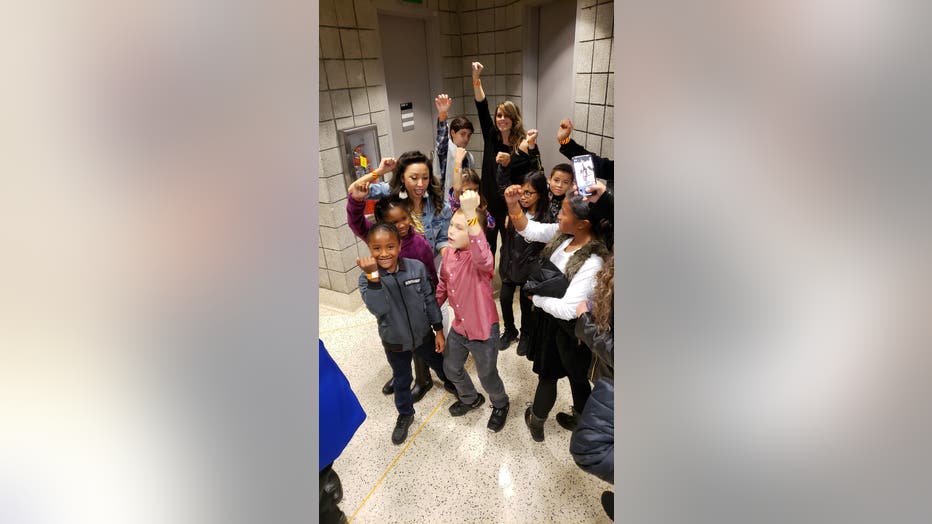