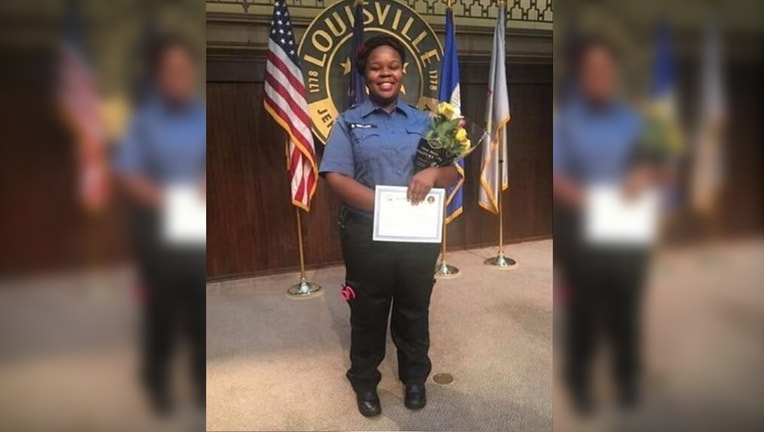 LOUISVILLE, Ky. - The City of Louisville has reached a $12 million settlement with the family of Breonna Taylor, the EMT who was fatally shot in her sleep on March 13 by officers executing a no-knock warrant, FOX News reported.

The sum eclipses previous payments following an officer-involved shooting in the city's history.

The agreement includes numerous police reforms, some of which include officer accountability and changes to methods in which warrants are executed, Louisville Mayor Greg Fischer said.

Mother of Breonna Taylor speaks during March on Washington alongside Rev. Al Sharpton.

Tamika Palmer spoke briefly outside the Lincoln Memorial expressing gratitude for those who have called for justice for her daughter.

Taylor's death immediately sparked protests in the area, but they grew to nationwide demonstrations amid the social unrest following the death of George Floyd.

Many athletes, like LeBron James, and celebrities, like Oprah Winfery, have been vocal about seeing charges brought against the officers involved in her death.

Officials initially charged Walker with attempted murder, but that charge was later dropped.

Mattingly was reassigned after struggling to overcome his injuries. Det. Brett Hankison was terminated for "blindly" opening fire into Taylor's home from outside.

Myles Cosgrove was the other officer who opened fire.

A grand jury will review a criminal case to determine if any of the officers involved will fave charges.