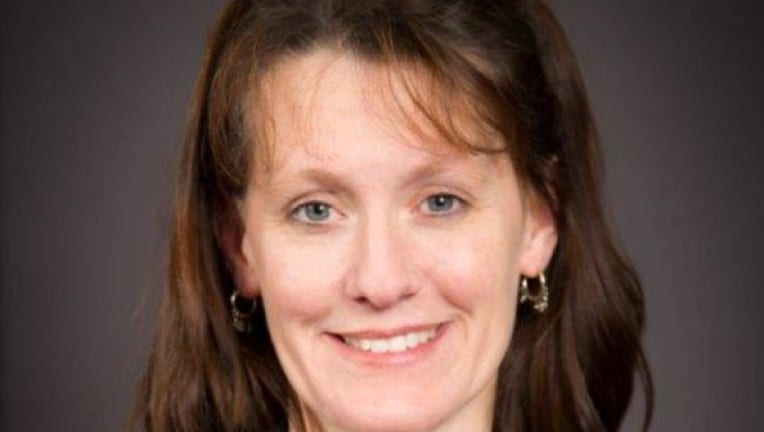 "Chief Long has dedicated 18 years of his life to the Vallejo Fire Department and brings not only legacy knowledge to this role but also exceptional leadership and a love for this community and his staff," Cardwell said in a statement released by the city on Wednesday. "This choice was an easy and obvious one to make."

"Securing people who have an outstanding work ethic and continue to provide tangible results in this tough environment is the right move right now," Cardwell added in the same city press release. "It helps to bring some much-needed stability to the City."

It was also announced that the housing and community development division will be overseen by Hayes. City officials have faced criticism from the city council and community following the city's failure to open a navigation center for Vallejo's unhoused in a timely matter.

Days before she was placed on administrative leave, Judy Shepard-Hall, Vallejo's housing and community development program manager, was peppered with questions by the city council during its May 25 meeting. Councilmembers expressed anger and disappointment about the delay in opening the navigation center -- which had been expected to break ground sometime in early 2020.

The council also learned the proposed project's budget had doubled from $4 million to $8 million during the delay.

The project currently has a $5.5 million funding gap.

"Unfortunately, some large projects that are crucial to the quality of life for some of our residents have stalled," Cardwell wrote not mentioning the Navigation Center project by name. "Moving this department under Interim Assistant City Manager Hayes will help us utilize her demonstrated planning skills to fast-track delayed projects and help ensure successful outcomes for future housing projects in the City."

There have been questions about the city's leadership following the sudden disappearance Nyhoff in early June. At the time, city officials said Nyhoff was away from City Hall with an undisclosed illness.

A month after his departure, the city council approved a $577,536 resignation and separation agreement with Nyhoff. During that time, Cardwell, who was hired as the assistant city manager in late 2018, was made acting city manager.

Cardwell will receive her base salary as assistant city manager while also collecting a 20 percent pay bump as interim city manager, according to her employment agreement, which was approved by the council Tuesday night.

City officials previously confirmed that Cardwell currently earns $103 per hour, or more than $214,000 per year, as assistant city manager. She will receive an additional $42,000 as interim city manager.