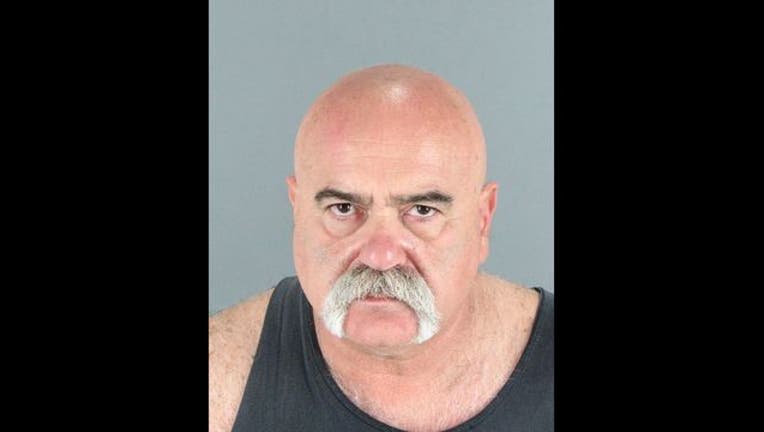 Joseph Hirsch, 59, was arrested Thursday on suspicion of posessing illegal drugs, may have been operating as a dentist without a license.

SAN CARLOS (BCN)— A Redwood City man was arrested Tuesday in San Carlos on suspicion of possessing illegal drugs but may have been operating as a dentist without a license, state and county authorities said today.

Joseph Hirsch, 59, was arrested at about 7 a.m. at Thermo Dental at 663 Old County Road when task force agents served a search warrant at the business, according to the San Mateo County Narcotics Task Force.

An investigation started in January and on Tuesday investigators searched the business and allegedly found drugs and equipment typically used to manufacture drugs.

It appears Hirsch has a denture manufacturing business but was allegedly operating as a dentist as well, California Department of Consumer Affairs Detective Ryan Blonien said.

According to Blonien, Hirsch never had a dentist's license, but was allegedly acting as a dentist in fitting patients for dentures.

Hirsch has not been arrested for allegedly working as a dentist without a license but an investigation hasn't been completed, Blonien said.