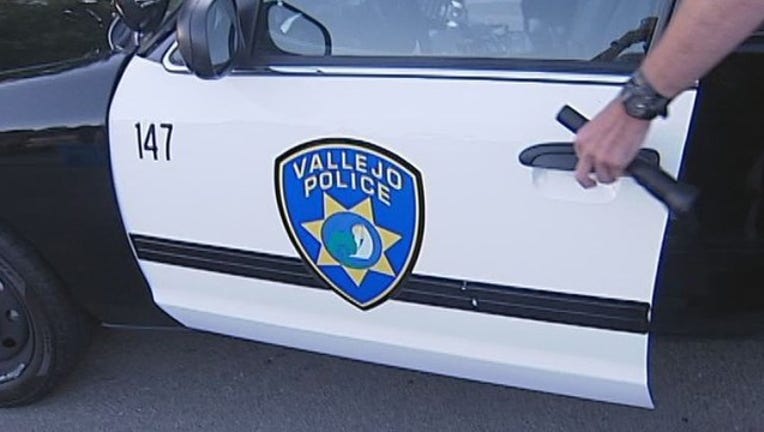 VALLEJO, Calif. (KTVU and wires) -- A woman was shot during an argument with her boyfriend early Sunday morning in Vallejo, police said.

The shooting took place at about 12:20 a.m. in the 100 block of Lincoln Road East, Vallejo police Lt. Joe Iacono said.

During the dispute, the boyfriend allegedly shot his girlfriend in the upper body, Iacono said.

Officers arrested the boyfriend at the scene, in connection to the shooting, according to Iacono.

The girlfriend was taken to a hospital with injuries that were not considered life-threatening. said Vallejo police.