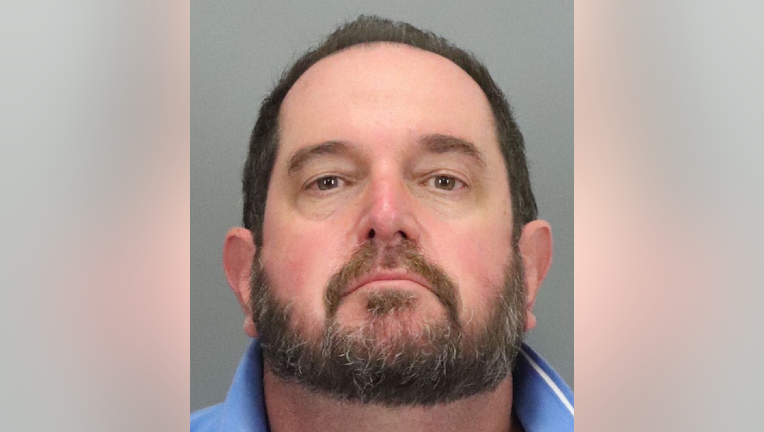 In this photo provided by the Santa Clara County Sheriff's Office, 55-year-old Alan Viarengo is shown.

The Santa Clara County Sheriff's Office announced on Tuesday that 55-year-old Alan Viarengo was arrested and charged with sending threatening letters, emails, and phone calls to Dr. Sara Cody over the course of several months.

The Associated Press reports that Viarengo is a professor within the Gavilan Joint Community College District.

Cody started receiving threats in March, not long after she issued a stay-at-home order for all residents of Santa Clara County to inhibit the spread of the rampant coronavirus . The health department confirmed in June that the health officer's COVID-19 restrictions may have made her target.

Cody was under the protection of the sheriff's office. Security detail documented and processed any threatening correspondence she received, authorities said.

Investigators from the Identification Unit processed fingerprints found on the letters, and prints on one of them traced back to Viarengo, authorities claimed.

For months, detectives collected and processed a steady flow of letters which they believed were from the same anonymous person.

Sheriff's officials said the letters contained messaging associated with the “Boogaloo Movement," described as a far-right-wing extremist group that calls for a second civil war.

Detectives also allegedly located another fingerprint on a letter belonging to Viarengo.

During the course of the investigation, detectives said that Viarengo also sent a disturbing letter to the widow of Santa Cruz County Sheriff’s Office Sgt. Damon Gutzwiller, who was killed in the line of duty in June by an alleged associate of the Boogaloo movement.

Get the latest breaking news alerts in the KTVU News app. Download for iOS or Android.

Detectives started watching Viarengo and saw him drop a letter at a mailbox in Watsonville, which they seized before it was sent out. That letter was intended for Cody and in it contained similar threatening messages like in previous ones, authorities said.

Viarengo sent a total of 24 letters to Cody, authorities said.

He was arrested at his home in Gilroy, where investigators say they found 138 firearms, thousands of rounds of ammunition and explosive materials. 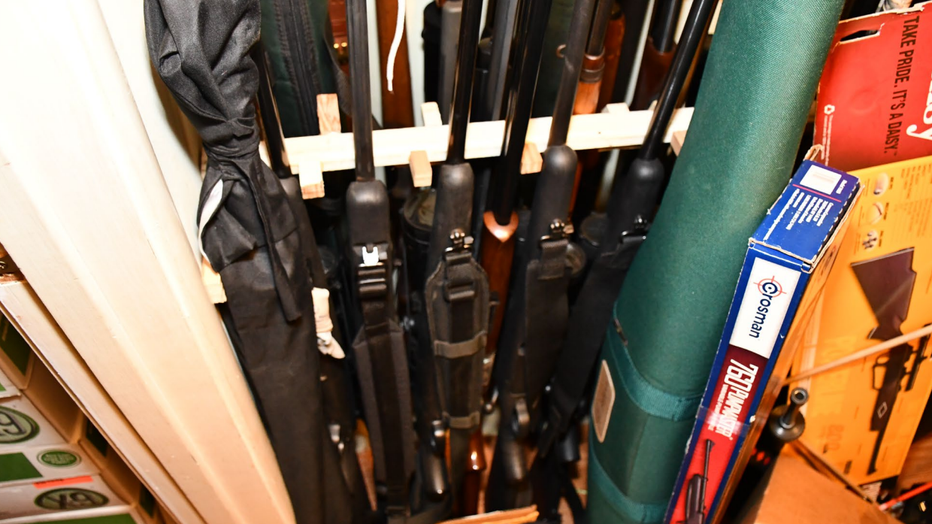 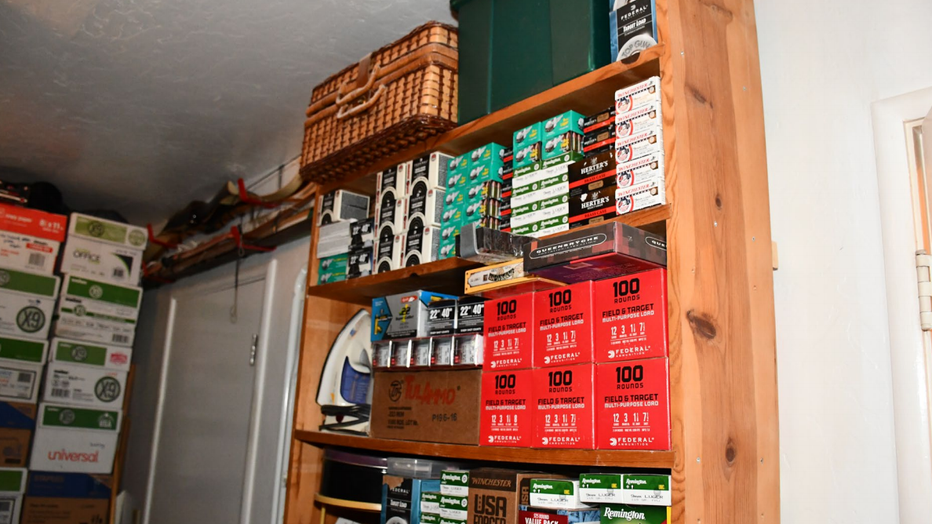 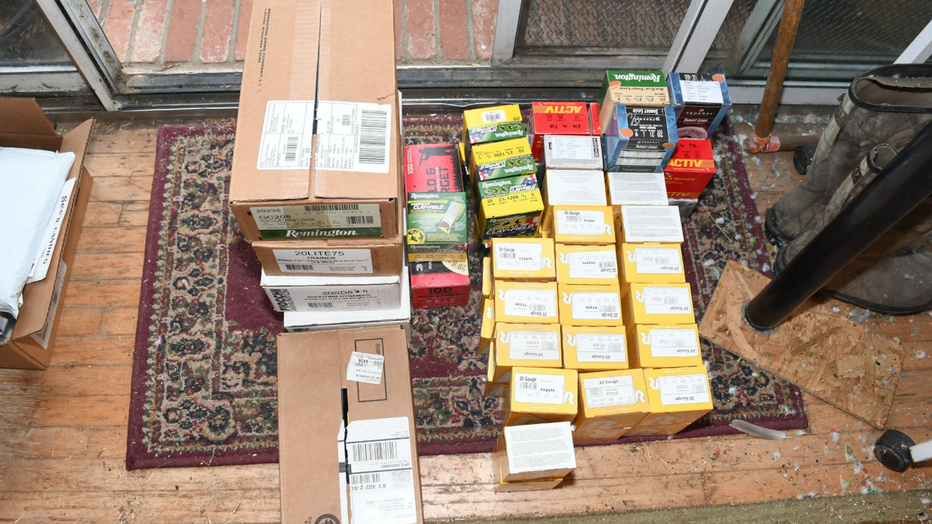