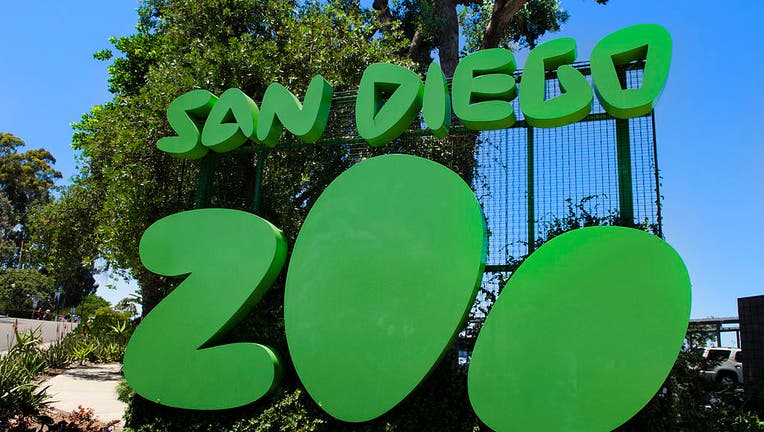 SAN DIEGO, Calif. - A San Diego man was arrested after he was caught inside a zoo’s elephant habitat with his 2-year-old daughter.

The dramatic encounter was all caught on camera.

Police say 25-year-old Jose Manuel Navarrete hopped over multiple barriers at the San Diego Zoo so he could take pictures with his daughter.

Video shows them just feet away from the elephant. As the animal charges forward Navarrete runs out with his child. Witnesses say he was seconds away from being hurt.

He is facing several charges including child endangerment. Navarrete is being held on $100,000 bail.