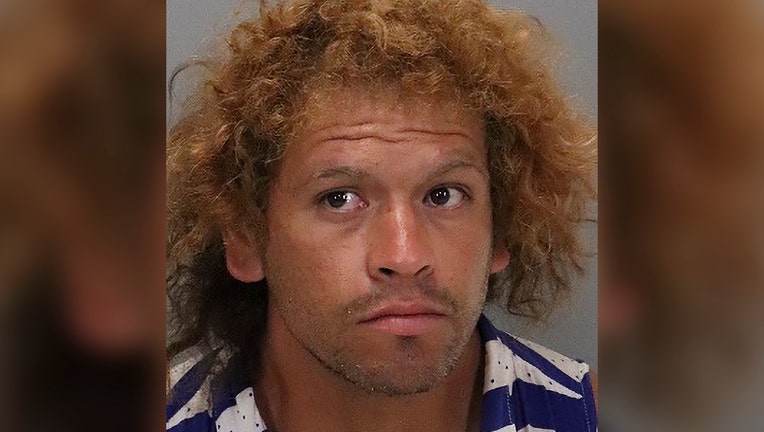 SAN JOSE, Calif. - San Jose police on Friday announced the arrest of a 36-year-old man for allegedly kidnapping and sexually assaulting a child and taking some of their belongings.

Angel Vasquez was arrested Monday in San Jose on suspicion of multiple felonies and was booked into Santa Clara County Jail, according to police.

The Police Department in a news release did not specify when or where the crimes occurred, but said investigators are still looking into this and possibly other cases involving Vasquez.

Anyone with information is asked to call Detective Hall or Sgt. Habib of the department's Sexual Assault Investigations Unit at (408) 277-4102.