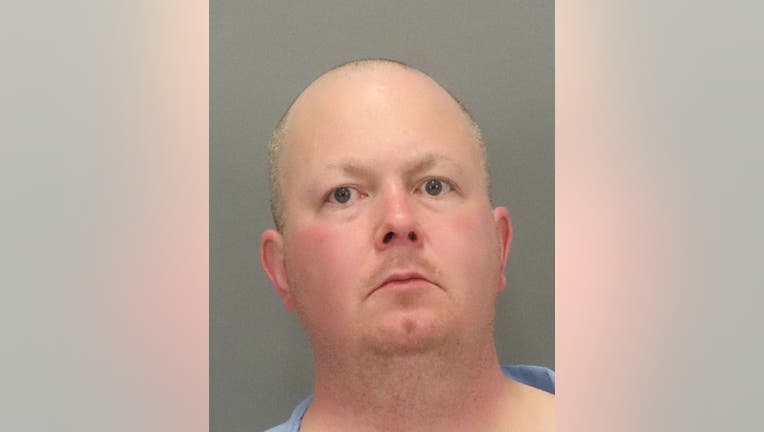 SUNNYVALE, Calif. - A 38-year-old man was arrested for allegedly setting various trash cans on fire near a home and at a park in Sunnyvale early Monday morning, according to the city's Department of Public Safety.

Officers initially responded at about 2:20 a.m. to a report of trash cans burning near a residence in the 800 block of South Mary Avenue. The fire damaged a fence and parked vehicle before being extinguished, public safety officials said.

A man was seen on security video lighting the fire, but officers did not initially find him during a search of the area.

Then at about 4:15 a.m., officers received reports of about 11 trash can fires burning at Washington Park at 840 W. Washington Ave. They responded and found John Stahl near a bus stop near South Mathilda and West Olive avenues and identified him as the arsonist, public safety officials said.

Stahl, a transient, was booked into Santa Clara County Jail on suspicion of multiple counts of arson. Anyone with information about the case is asked to contact Detective Scott McCulloch at (408) 730-7119 or smcculloch@sunnyvale.ca.gov.