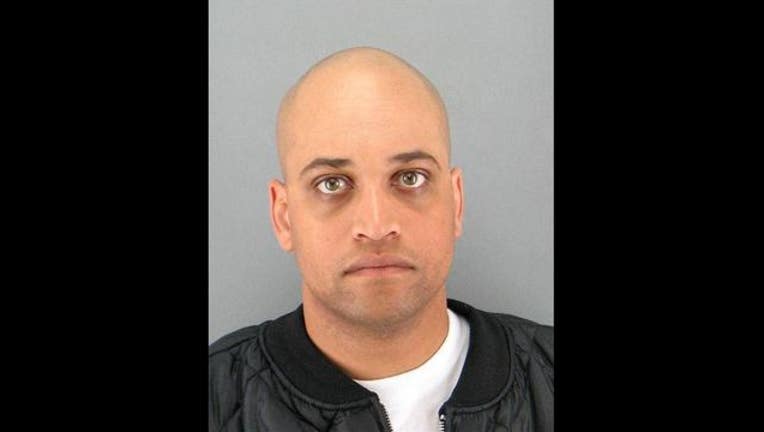 Daignet Montoya, 39 arrested for the shooting death of a 17-year-old in Vacaville December 24, 2018.

Daignet Montoya, 39, was sitting in his car in the 300 block of Bel Air Drive shortly after midnight when he was approached by a group of about five people, according to police.

He fired one shot at a 17-year-old Vacaville boy when a bottle was thrown in his direction, according to police, who responded to a report of the shooting at 12:22 a.m.

The boy was taken to the hospital and pronounced dead. His identity is not yet being released by the Solano County coroner's office.

Montoya was booked into Solano County jail on suspicion of murder. Anyone with information on the case is asked to call police at (707) 449-5242.