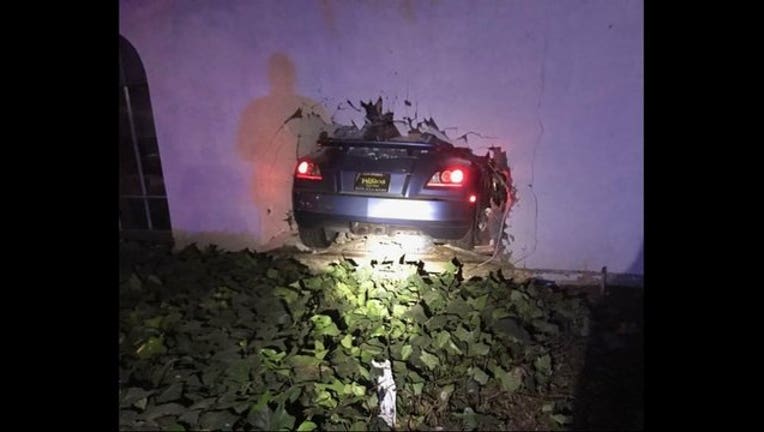 Joseph Bey of Antioch arrested on suspicion of DUI after driving car into building on February 19, 2018.

At about 6 a.m., Joseph Bey of Antioch drove his vehicle into the AGENT2000 insurance agency at 3585 Clayton Road, police said.

Bey was not injured in the crash and no other vehicles were involved, police said.

Officers arrested Bey on suspicion of driving under the influence.