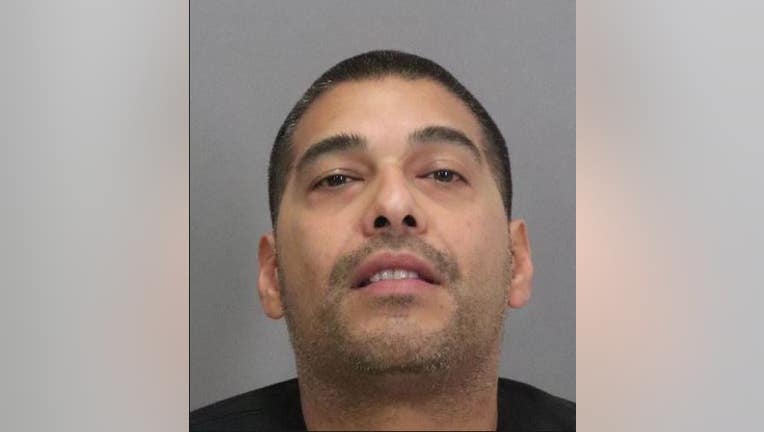 Police in Santa Clara believe Jorge Alberto Lopez is the person who vandalized a statue of Joe Montana at Levi's Stadium after Monday night's game.

Police said a security officer witnessed the suspect, Jorge Alberto Lopez, grab onto the face mask of the statue and pull it off after the 49ers were handed their first loss of the season against the Seahawks.

Lopez, a resident of Santa Clara, was booked into county jail for felony vandalism.