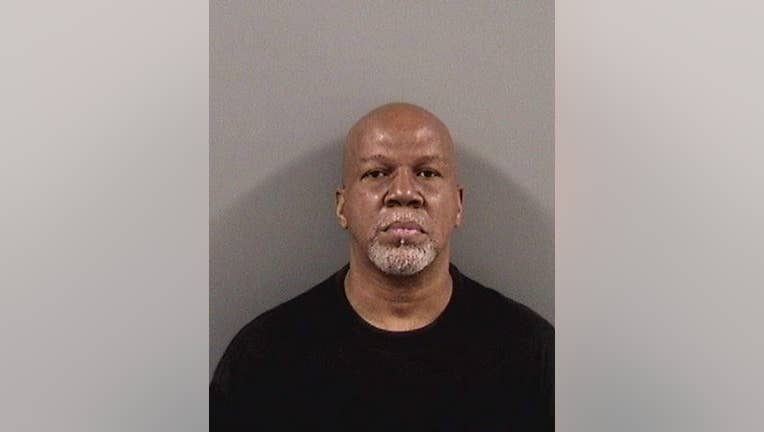 BERKELEY, Calif. - The man suspected of killing a 19-year-old UC Berkeley student in June has been charged with murder Berkeley Police Department said on Monday.

Tony Walker, 60, of Berkeley was arrested at his home August 20 for the shooting death of Seth Smith on June 15. Smith, who was set to graduate from Cal next year, was found on the sidewalk of Dwight Way near Valley Street.

Alameda County District Attorney's office charged Walker, a convicted felon, with murder as well as a number of criminal enhancements.

Police had offered a $50,000 reward for information in this case. They did not indicate if anyone came forward, nor if anyone was eligible for the reward.

Police had said the two men  did not appear to have known each other. The case remains under investigation.