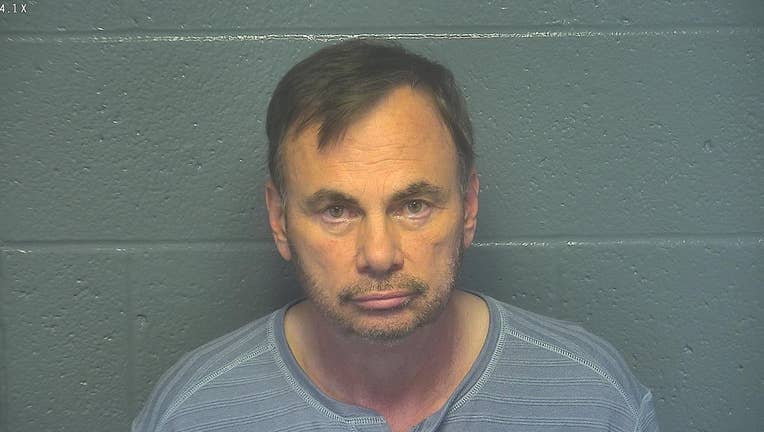 OKLAHOMA CITY - Oklahoma City police arrested a man they say robbed a local Starbucks because the store would not refund his wife $1.25 for a drink order.

Richard Engle, 61, of Harrah is charged with robbery and assault.

A barista told an officer that Engle had arrived at the store with his wife and demanded a $1.25 refund for a drink order. The wife had purchased the drink the day before.

The barista said the shop couldn’t issue a refund and advised the wife to call the corporate office.

According to a police report, the barista followed Engle to his car to get a picture of the rear license plate. Engle allegedly backed into the barista once and then again "one or two more times."

However, the employee was able to snap a picture of the license plate, helping authorities track him down.