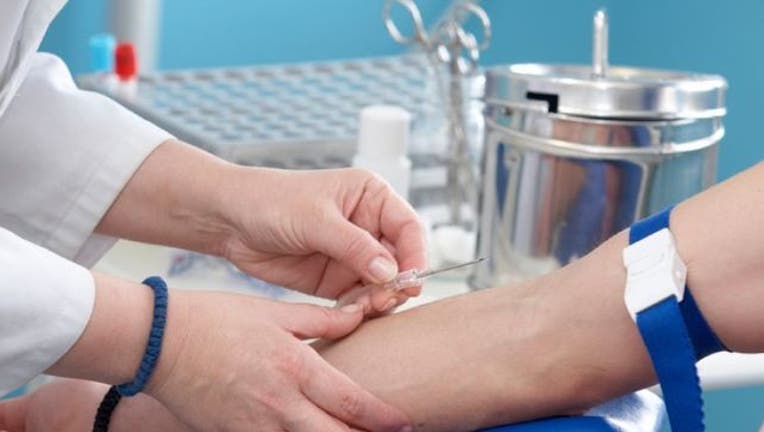 (Fox News) James Harrison, 78, has been dubbed "The Man with the Golden Arm" and a national hero in Australia for saving 2 million newborns' lives by donating his plasma, Fox 13 Now reported.

Harrison, who lives near Australia's central coast, has a rare blood type in his right arm that contains life-saving antibodies. Doctors suspect he developed the antibody during a chest operation when he was 14, when doctors removed a lung.

When his father told him other, unknown people's blood donations saved his life, Harrison vowed to do the same once he was allowed to, at age 18 in Australia. Every week for the past 60 years, doctors have used his antibodies to create the vaccine Anti-D, which is used to treat pregnant women with a blood disease that can lead to birth complications. He has donated his plasma more than 1,000 times.

"In Australia, up until about 1967, there were literally thousands of babies dying each year. Doctors didn't know why, and it was awful," Jemma Falkenmire, of the Australian Red Cross Blood Service, told CNN. "Women were having numerous miscarriages, and babies were being born with brain damage."