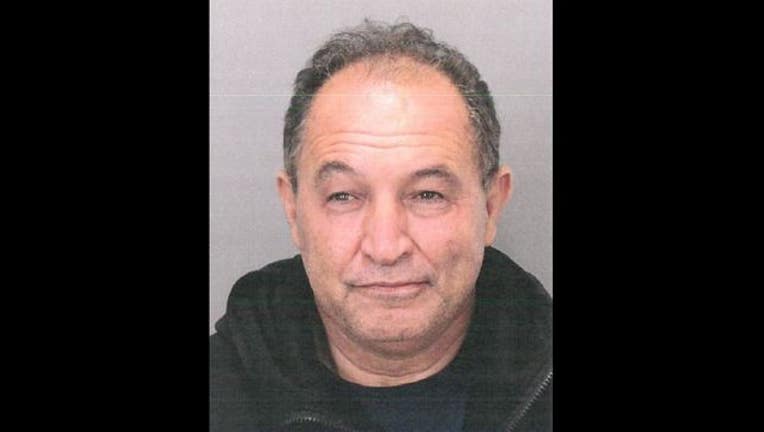 Ali Shakoury was arrested on suspicion of child molestation.

Ali Shakoury, 61, allegedly victimized a child under the age of 10 in Los Gatos.

The investigation began June 25, and he was arrested four days later, police said.

Shakoury is being held at Santa Clara County Jail in lieu of $1 million bail.

Allen Fong, 59, entered his plea Tuesday in U.S. District Court in San Francisco. He admitted that he was part of a criminal enterprise that recruited women and facilitated their travel and entry into the United States to work as prostitutes in brothels located in the Bay Area, including Foster City, Cupertino, San Bruno, San Mateo and Santa Clara.

From 2006 to 2014, Fong rented apartments for use as brothels, facilitated advertising and made appointments for sexual activity between prostitutes and customers and transferred thousands of dollars in proceeds from the United States to Singapore.

Fong pleaded guilty to 32 counts, including conspiracy, interstate commerce to promote prostitution in aid of a racketeering enterprise and transporting funds from the United States to a foreign country to promote unlawful activity.

He will be sentenced on October 25.