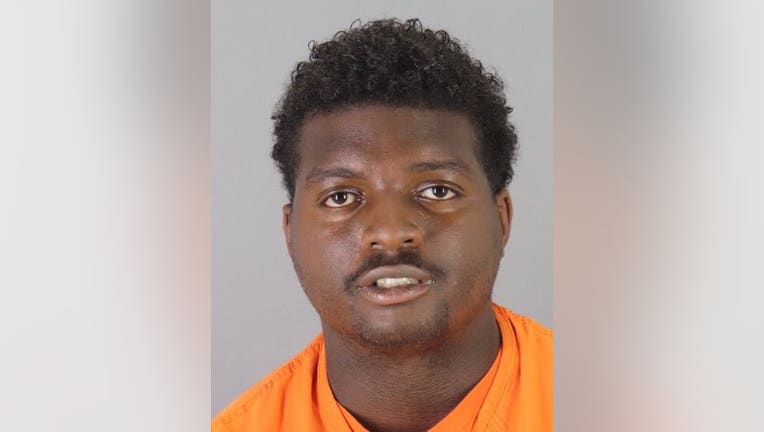 REDWOOD CITY, Calif. - A 25-year-old Hayward man pleaded not guilty Tuesday to stealing a Porsche from a dealership in Redwood City and then leading authorities on a pursuit around the Bay on Saturday, San Mateo County prosecutors said.

Jeremy Morton is charged with robbery, unlawful taking of a vehicle, reckless evading, and assault with a deadly weapon with an officer in the case that started around 4:45 p.m. Saturday at the Porsche Redwood City dealership on Haven Avenue.

Morton was looking into cars and trying door handles when a sales associate came up and asked what he was doing. After they went to the sales area, Morton sat in a new Porsche and allegedly simulated a gun under his sweatshirt and demanded the keys to the car, prosecutors said.

The associate handed them over and Morton then drove away. California Highway Patrol officers found him within minutes on northbound U.S. Highway 101 and a pursuit ensued at speeds of up to 115 mph, according to the district attorney's office.

As the chase continued eastbound onto the Bay Bridge, Morton allegedly swerved several times at a CHP motorcycle officer to try to knock him over. The pursuit finally came to a conclusion in Fremont when officers were able to use a maneuver to stop his vehicle and take him into custody.

Investigators later learned Morton had allegedly stolen a Toyota RAV-4 from a dealership in Hayward and drove it to Redwood City, then left it on the street next to the Porsche dealership, prosecutors said.

Morton pleaded not guilty to all charges at his arraignment Tuesday and is set to return to court on Sept. 14 for a preliminary hearing. He remains in custody on $250,000 bail, according to the district attorney's office.