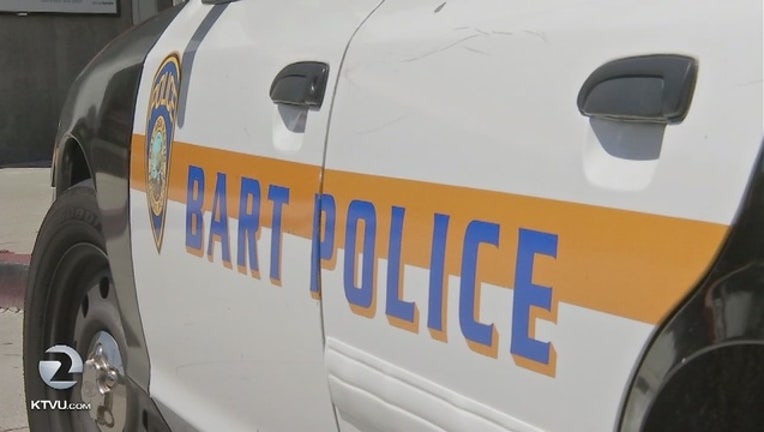 Responding officers were able to detain several juveniles, but the victim was not able to identify the suspects, police said.

The victim was later transported to the hospital for minor injuries.

The cellphone was not located and was not able to be tracked, police said.