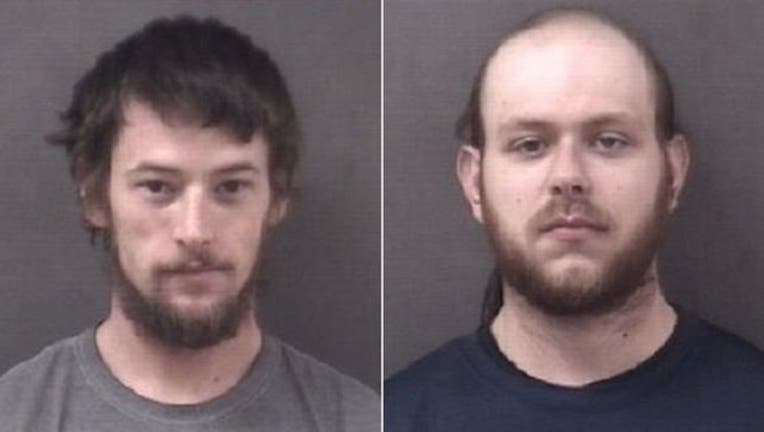 Gregory Ulrich, left, is accused of ripping the heads off of chickens after being driven around by John Budnovitch. (Milford Police)

(FoxNews.com) - A Connecticut man is facing animal cruelty charges after he allegedly ripped the heads off of 20 chickens during a “jealous rage” on Christmas Day after viewing pictures of other people hanging out with his wife, police say.

Authorities in Milford said Gregory Ulrich, 28, also smashed the windows of cars with an ax while leaning out of a car driven by John Budnovitch, 21.

“Ulrich was highly intoxicated and was in a jealous rage,” Officer Michael DeVito told the Hartford Courant. “He banged [the chickens] on the ground to kill them and snapped the heads off.”

Both men were arrested Wednesday. Ulrich faces numerous charges, including 20 counts of cruelty to animals. Budnovitch was charged with conspiracy to commit cruelty to animals, among other charges. The pair posted bail and were set to appear in Milford Superior Court on Jan. 30.

DeVito said Ulrich had Budnovitch drive to the homes of people that sparked his anger and swung an ax at their car windows. The two allegedly engaged in the behavior after Ulrich left a bar early Christmas morning.

The pair then traveled to a home with chickens and Ulrich killed them and left some of their heads lying around on the owners’ property. Others were placed in a bag as Ulrich claimed he would boil and eat them, DeVito told the Hartford Courant.

At another home with chickens, Ulrich tore off the doors of a coop to get to them, police added.

DeVito said Ulrich’s wife was not harmed during the alleged episode. Both men have past criminal records and Ulrich recently served six months in jail stemming from firearms convictions. 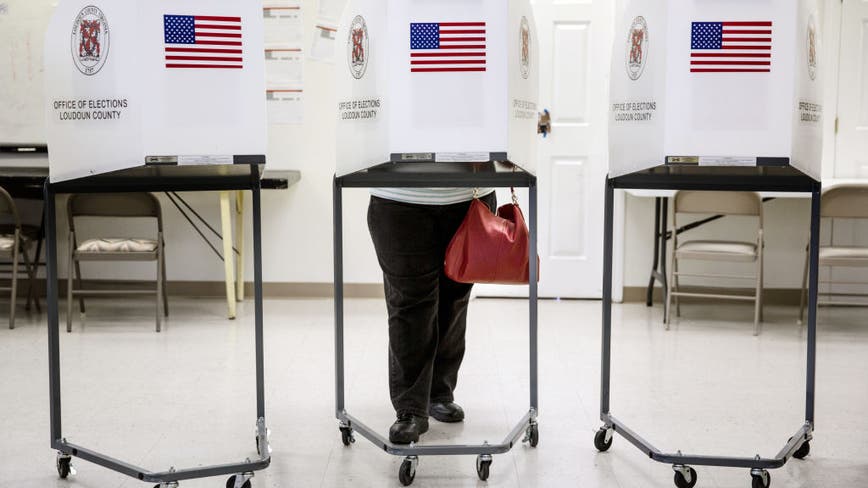