ATLANTA - As investigators work to determine a motive, one local man was stunned to learn his childhood friend committed the horrific crime.

“I saw a picture of him and I screamed ‘I know him! I know him!’” said Brent Brown II.

It was a picture of Brown's childhood friend, 29-year old Omar Mateen. Brown was horrified to learn Monday while watching the news, that the gunman who carried out the worst deadly shooting in U.S. history, was the same Omar Mateen he grew up with in Port Saint Lucie, Florida.

“Our mothers worked together we used to go to their house eat their food,” said Brown.

Brown said he was about 11 years old when Mateen and his family moved to Florida from New York. The two attended school together on and off through high school. Brown said he last saw Mateen about 8 years ago at a Florida mall.

“We just sort of caught up with each other and seen what each other were doing that was pretty much it a simple conversation like hey, two old friends,” said Brown.

Growing up, Brown considered  the Mateens a model family. Mateen's mother and Brown's mom were co-workers at an area daycare center, and became close friends.

“My mom did try to get in contact with his mother, but of course she didn't answer the phone. We just let her know we're praying for you, we don't understand how this feels, we never would have thought this would've happened, but you are in our prayers and our thoughts,” said Brown.

While Brown said the Mateen family is very religious, he never saw any evidence Omar Mateen was an Islamic extremist, or capable of committing such a horrific crime.

“My family, as well as everyone in town, we are shocked, completely flabbergasted because never in a million years would we have thought that Omar would be the one to do something like this,” said Brown.

Brown said his thoughts and prayers are with all those in Orlando and his hometown who have been touched by tragedy. 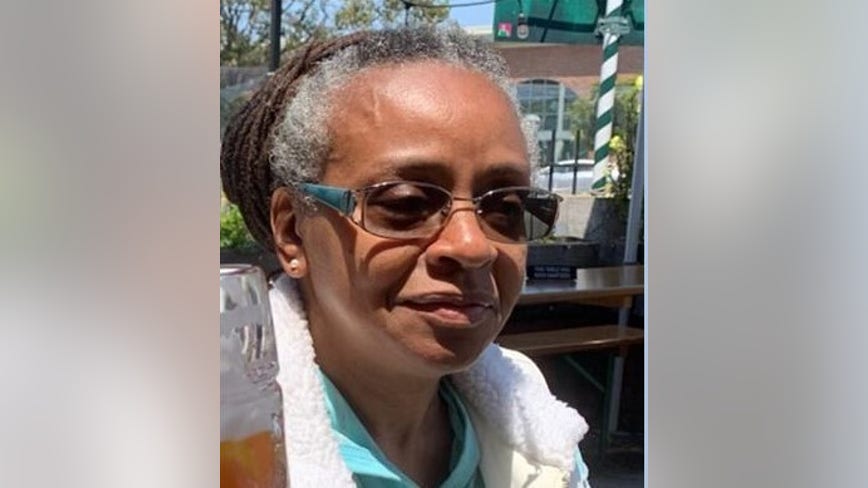 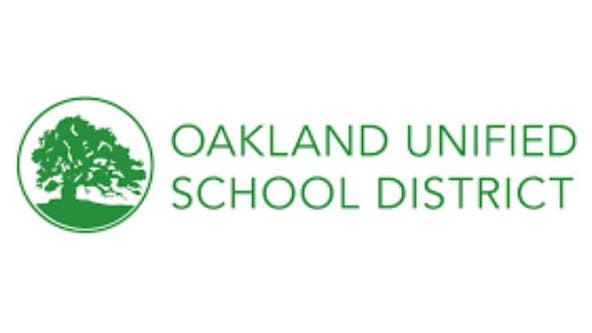