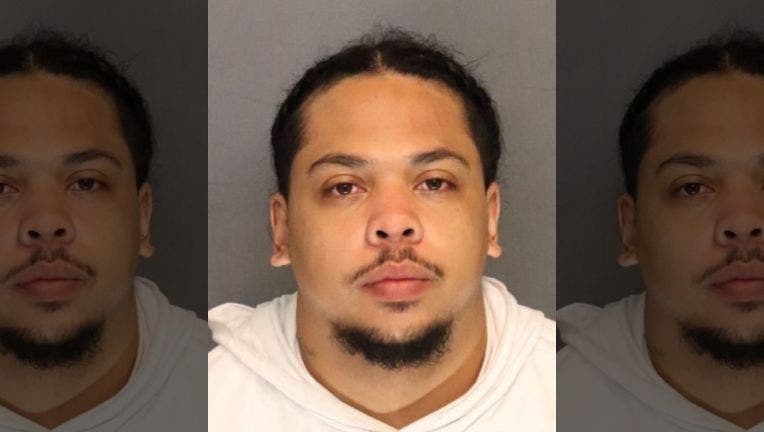 SAN CARLOS, Calif. - A 28-year-old Stockton man arrested last week following a robbery at a Walgreens store in San Carlos is believed connected to similar robberies on the Peninsula and the East Bay, the San Mateo County Sheriff's Office said.

The San Carlos robbery was reported about 10:40 a.m. Jan. 20 and included a description of the suspect. A search of the area was unsuccessful.

Deputies collaborated with the Oakland Police Department and identified the suspect at David Correra of Stockton.

"During the investigation, detectives linked Correra to similar robberies he committed in San Mateo and various cities in the East Bay," officials said in a news release.

Correra was located and taken into custody in Oakland on Thursday evening.