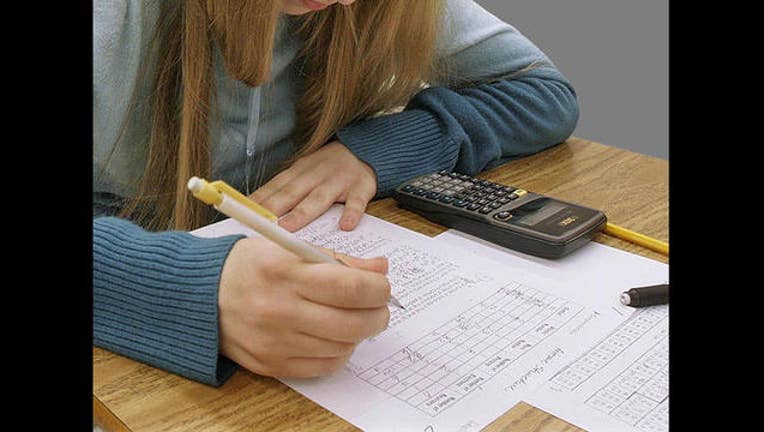 MARIN COUNTY, Calif. (KTVU) - Kindergarten immunization rates in Marin County are the highest they have been since 2011-2012, but there also has been an increase in parents seeking medical exemptions to immunization, county officials said Wednesday.

During the current school year, 93.2 percent of Marin County kindergarten students received all required vaccinations, a 4.7 percent increase from last year, according to the county's Department of Health and Human Services.

The data are from an assessment by the California Department of Public Health regarding kindergarten vaccination statewide in the 2016-2017 school year.

The assessment determined kindergarten vaccination rates statewide this year are at their highest point since 2001. State law requires immunizations against measles, whooping cough, chickenpox and other diseases.

In 2011-2012, Marin County kindergarten immunization rates were at their lowest point, 77.9 percent, and the county had a nationwide anti-immunization reputation, especially during the 2014-2015 measles outbreak in California, county health officials said.

A state law enacted in 2016 eliminated personal and religious exemptions from immunization requirements for children in child care and public and private schools. It was the first school year in which new kindergarten and seventh-grade students were no longer allowed to submit a personal belief exemption.

The law also applies to children enrolling in child care for the first time and to students when they first enter a California school.

The rate this year is 2.1 percent, up from 0.2 percent in the 2015-2016 school year. Department of Health and Human Services officials plan to investigate the reasoning behind that increase.

"It was easy to get it (a personal belief exemption). It was just a matter of checking a box. That is no longer an option," Willis said.