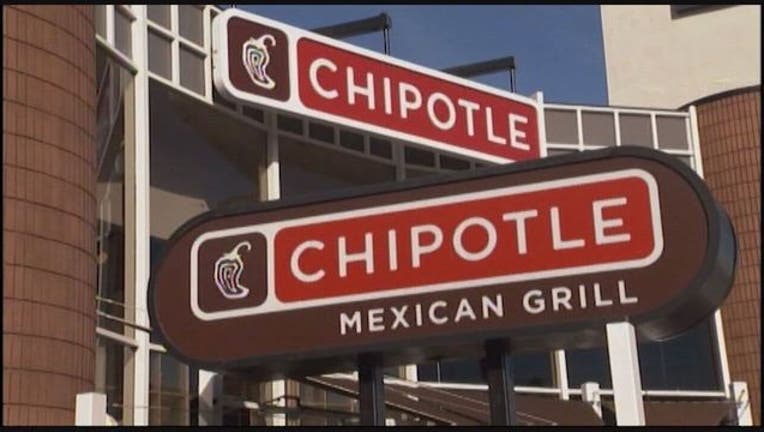 BETHESDA, Md. - In an effort to appease customers inconvenienced by all of its locations being shut down during lunch on Monday, Chipotle offered its customers free burritos as a peace offering. But the restaurant chain’s promotion ended up being a major problem for a Maryland lawyer.

Chipotle closed its restaurants nationwide for four hours as its 50,000 employees took part in a company-wide food safety meeting after dozens of customers fell ill at their restaurants as a result of E.Coli and norovirus outbreaks.

But for Henry Levine, those who added in an extra 2 to the number Chipotle gave out resulted in nearly 300 text message requests flooding his cell phone from people with a 240 area code.

But many were not so kind to Levine when they found out he was unable to give them a free burrito.

According to Levine’s daughter-in-law on Twitter, Chipotle will apparently be providing free gift cards to her father for the trouble.