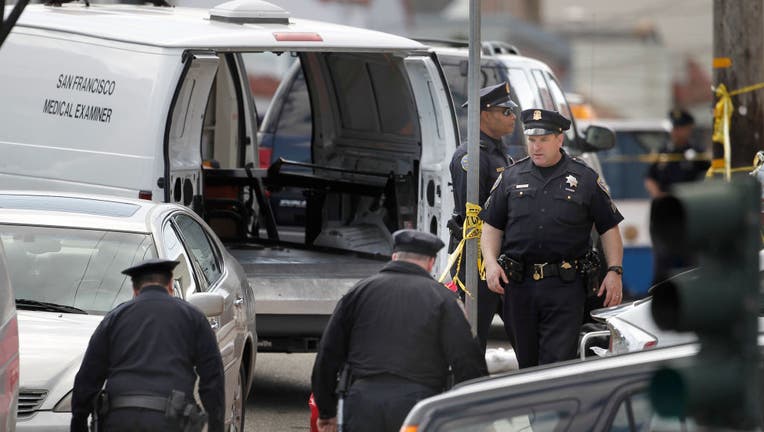 According to police, Temaj told officers on Oct. 8 he was asleep in a sleeping bag near the corner of South Van Ness and 25th Street and woke up to it being on fire.

Temaj suffered injuries to his lower body and was taken to a hospital, where he died the next day, police said.

Investigators have deemed Temaj's death a homicide and no arrest has been announced in the case.

On Thursday, the Coalition on Homelessness San Francisco said the organization was saddened by Temaj's murder, but said unprovoked attacks against homeless people are unfortunately not rare.

"These incidents of hate against disproportionately black, brown and queer unhoused community members are far too common," COHSF officials said. "The sad fact is that this tragedy might have been prevented if the individual had a home. When one does not have a door to lock, they exist at the mercy of those around them, and are easy targets for violence -- violence that often occurs when they are sleeping, violence that often goes unreported."

According to COHSF officials, in a separate incident back in July, an assailant tried to burn an occupied tent near the corner of Florida and 20th streets, just blocks away from where Temaj's sleeping bag was set ablaze.

"How we treat and talk about the unhoused community matters -- as the soul of San Francisco hangs in the balance. This painful death should remind all of us in SF to push forward the enduring work to ensure all the people of our city have a safe and decent place to call home," COHSF officials said.