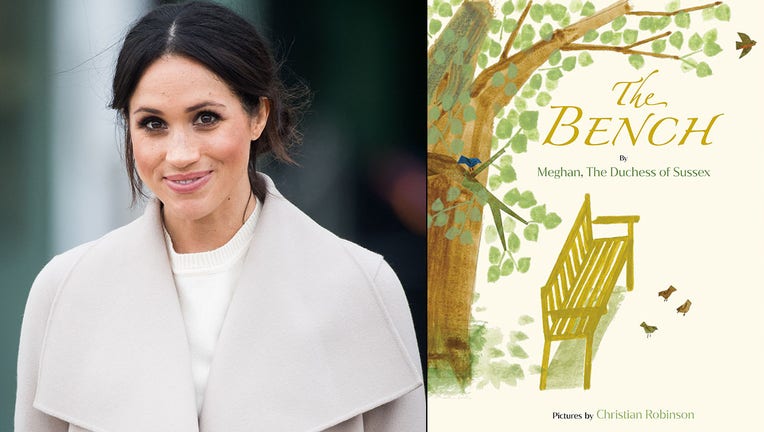 Meghan, the Duchess of Sussex, is releasing her first children’s book, one rooted in the relationship between Prince Harry and their son, Archie.

Random House Children’s Books announced Tuesday that "The Bench" will be released June 8.

It is illustrated by award-winning illustrator Christian Robinson and Meghan will narrate the audiobook edition. The book features a diverse group of fathers and sons and moments they share, according to a statement announcing the release.

The book grew out of a poem Meghan wrote for Harry for their first Father’s Day after Archie’s birth, the statement said.

"That poem became this story," Meghan said. "Christian layered in beautiful and ethereal watercolor illustrations that capture the warmth, joy and comfort of the relationship between fathers and sons from all walks of life; this representation was particularly important to me, and Christian and I worked closely to depict this special bond through an inclusive lens." 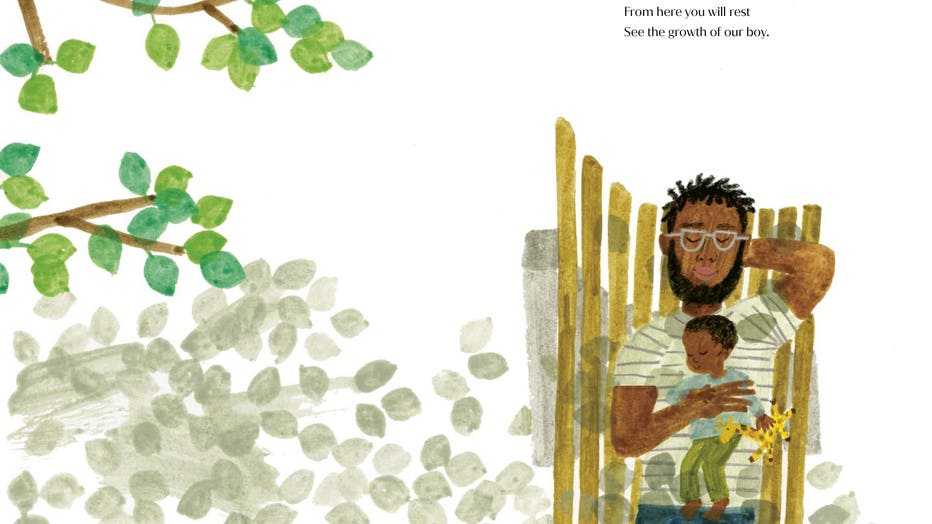 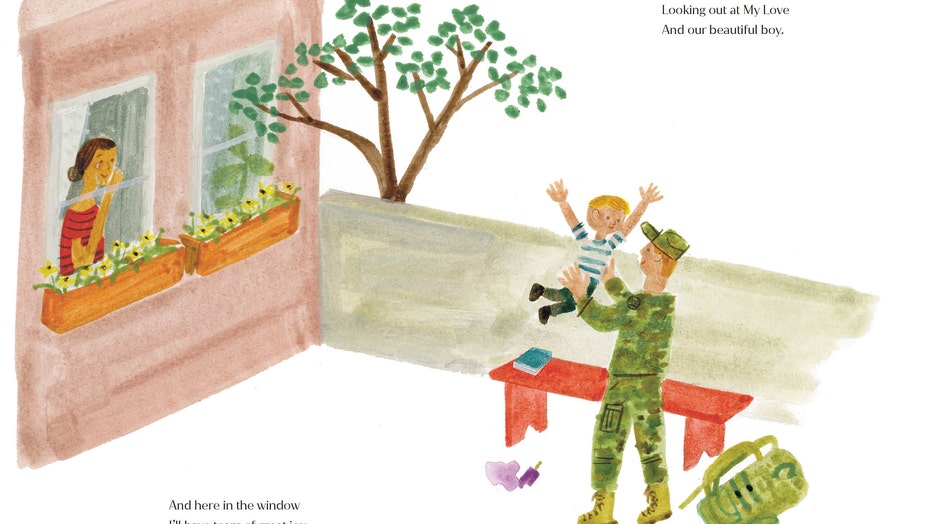 The book is one of several projects that Meghan and Harry have announced since stepping away from royal duties in early 2020. Meghan, the actor formerly known as Meghan Markle, narrated the Disney nature film "Elephant" and the couple has a Netflix deal. Their first project for the streaming service focuses on the Invictus Games, a competition for sick and injured military personnel and veterans that was championed by Harry.

Archie turns 2 on Thursday. Meghan and Harry are expecting their second child, a girl, later this year.

Robinson wrote and illustrated "Another" and "You Matter," and won Caldecott and Coretta Scott King honors for his art in "Last Stop on Market Street."