ALAMEDA, Calif. - A memorial for a man who died while in police custody in Alameda has been destroyed.

Friends and family of Mario Gonzalez created an alter to remember the 26-year-old who died after three officers restrained him last year. The officers were cleared in his death.

Now, they say the memorial was set on fire.

Alameda fire officials say candles are to blame for starting the fire.

Some people say they think the altar was intentionally burned down.

One neighbor said she thinks it's a shame.

The family has been given permission by the city to replace the altar. 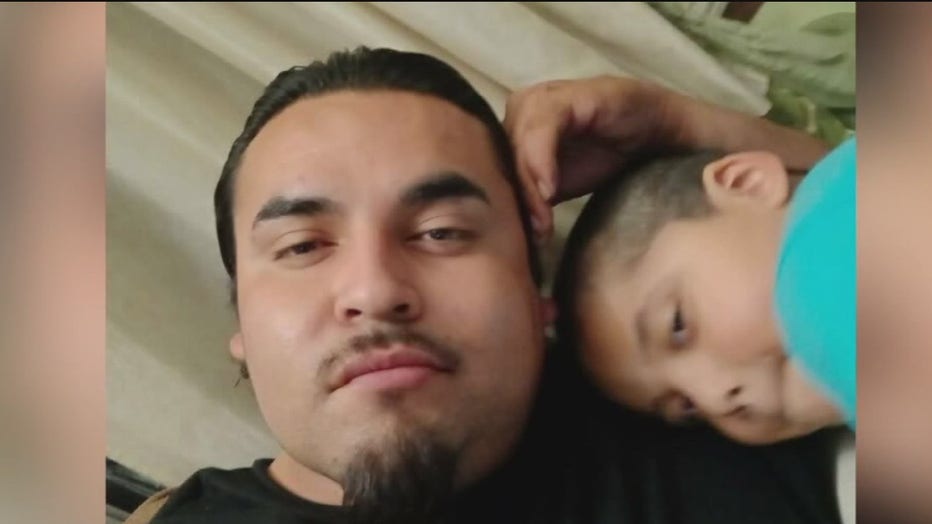