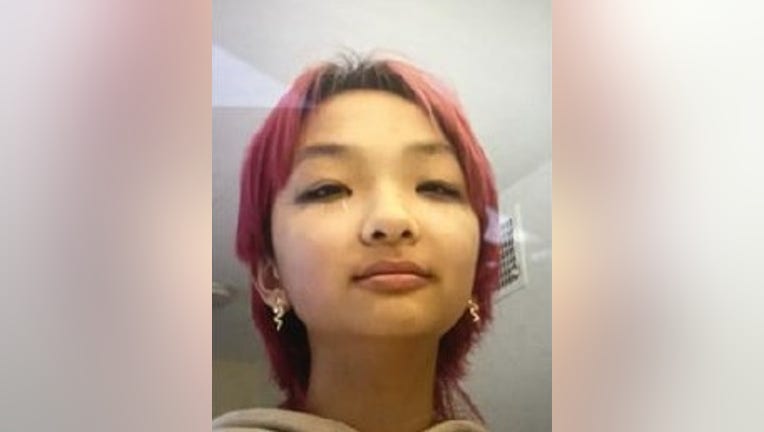 Wynne Lee, a 14-year-old who identifies as male, is missing according to a tweet from the San Mateo County Sheriff's Office. 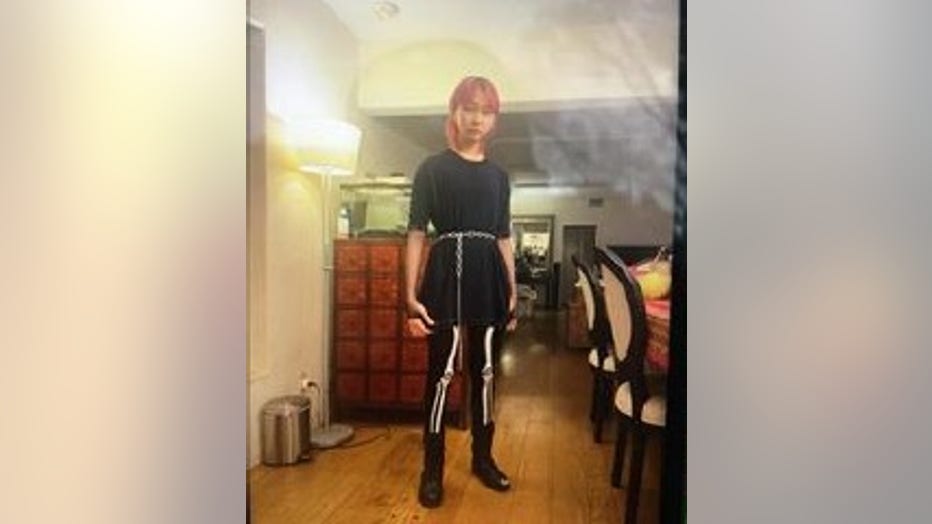 Lee, who is Asian, was last seen Monday at 3 a.m. when he hired a car service to take him to San Francisco. He is 5 feet, 6 inches tall, weighs 110 pounds, and has brown eyes and pink hair.

He was last seen wearing a tan sweater with the word "NASA" on it and blue pants. 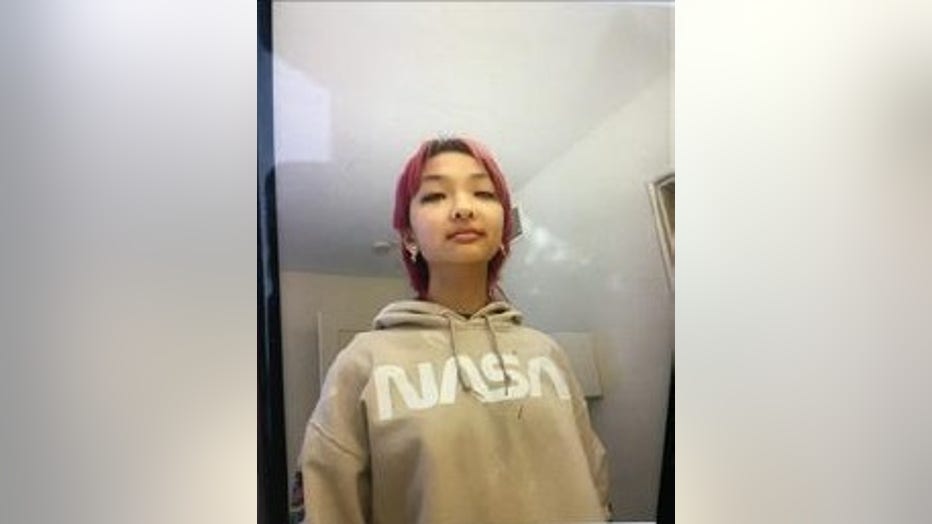 Lee may go by the nickname "Sage", according to the National Center for Missing and Exploited Children. 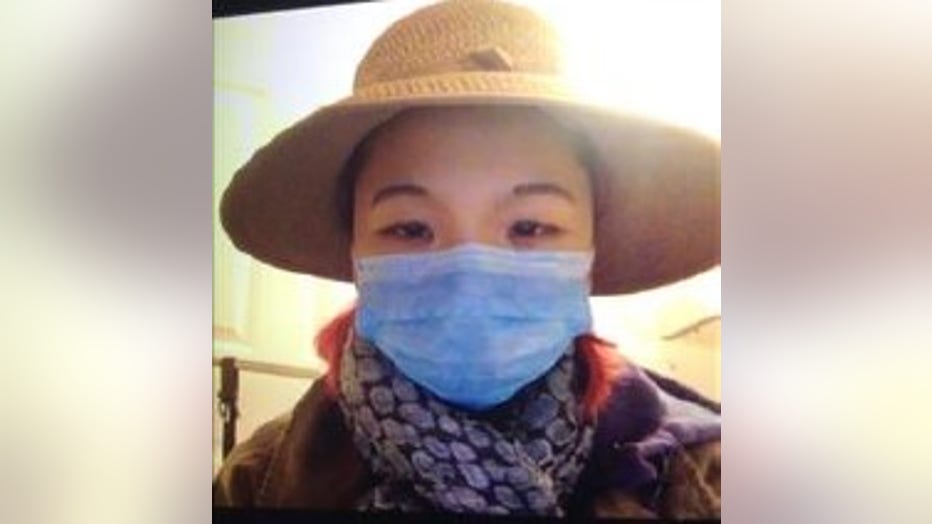