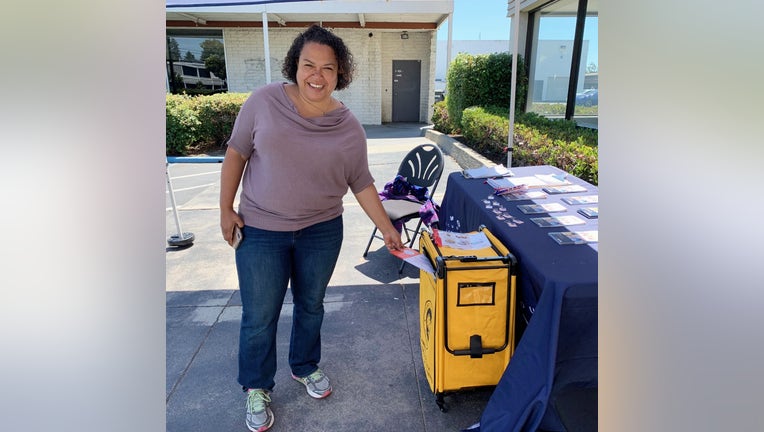 OAKLAND, Calif. - Mia Bonta appears likely to take over her husband's vacant state Assembly seat, leading after the initial votes came in Tuesday for a special runoff election for the East Bay district.

The District 18 seat in the Assembly opened up when Rob Bonta resigned after Gov. Gavin Newsom appointed him earlier this year to be California's new attorney general.

Mia Bonta, currently president of the Alameda Unified School District Board of Education, and Janani Ramachandran, an attorney who has served on the Oakland Public Ethics Commission, made it to the runoff election that had polls close Tuesday night.

According to the preliminary results posted by the county registrar's officelate Tuesday, Mia Bonta had 25,712 votes compared to 21,103 for Ramachandran, roughly a 55 percent-45 percent split.