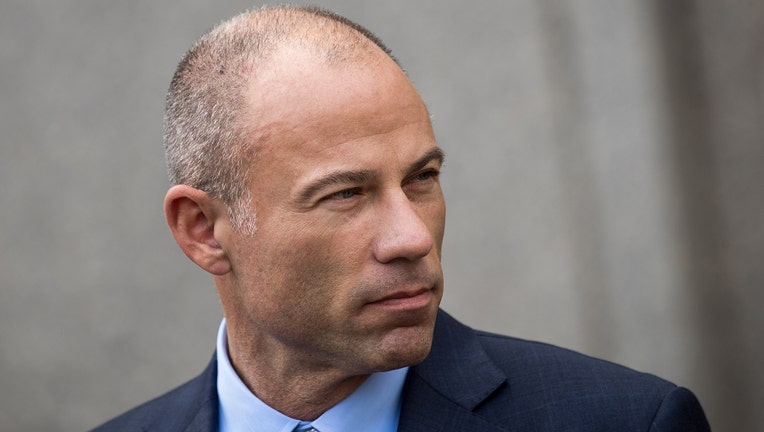 A New York federal jury on Friday found Avenatti guilty on three counts, including extortion, wire fraud and transmission of interstate communications with intent to extort.

He faces up to a combined 42 years in prison.

Avenatti, 48, who did not testify in the case against him, pleaded not guilty to charges alleging that he tried to extort up to $25 million from Nike by threatening to expose corruption at the sports footwear company unless he was allowed to conduct an internal probe of Nike.

Prosecutors said he had more than $11 million in debts at the time.

At the peak of his notoriety, Avenatti even considered running for president.

However, his fall from grace came when he was arrested last year as he was about to meet Nike lawyers to press his demands for millions to conduct an internal probe of the Beaverton, Oregon-based shoemaker.

Avenatti maintained he was taking the aggressive position at the urging of his client, Gary Franklin, who ran a youth basketball league in Los Angeles and was angry that Nike ended a decade-long sponsorship that provided $72,000 annually and free gear. He sought $1.5 million for Franklin, as well.

During the jury's decision Friday, Avenatti was seen in court blessing himself before the verdict was read. He looked straight ahead with a sad expression. After the jury read the verdict, his lawyer put his hand on Avenatti's shoulder.

Sentencing is set for June 17.

Avenatti's defense lawyer told reporters he will appeal on the basis of jury instructions. He told reporters Avenatti was "very disappointed" with the verdict.