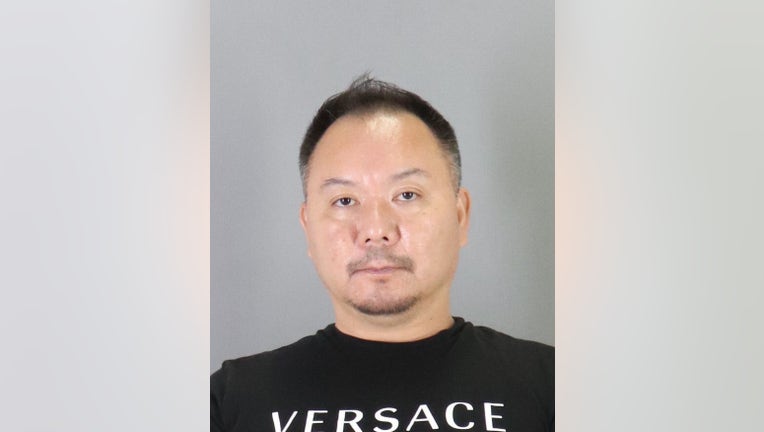 Detectives said they seized numerous guns, thousands of dollars in cash, hundreds of marijuana plants and about 100 pounds of processed marijuana valued at an estimated $250,000.

Police booked Chao into San Mateo County Jail on suspicion of multiple offenses, including pimping, pandering, conspiracy to commit a felony, cultivation of marijuana and possession of marijuana for sales.