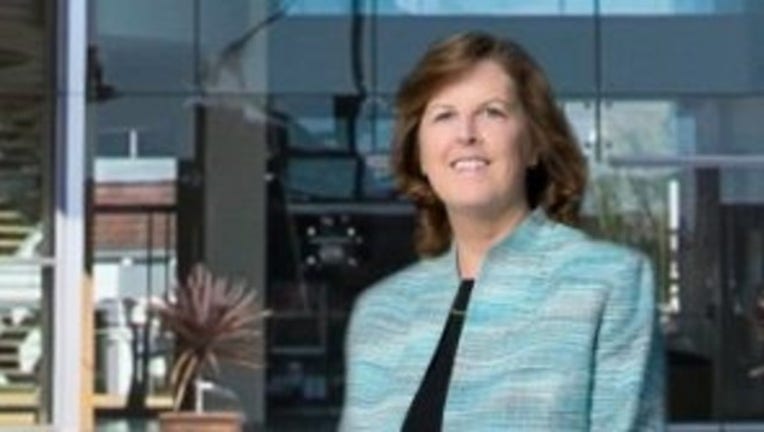 MILPITAS, Calif. (BCN/KTVU) - Milpitas City Manager Julie Edmonds-Mares will resign after serving in the position for one year, the city announced Wednesday.

She will be replaced in the interim by Deputy City Manager Steve McHarris, who will be formally appointed to the role when the City Council meets June 4.

Edmond-Mares, the city's first female city manager, said she is proud of what she accomplished during her tenure.

"I've deeply enjoyed working here, and I've learned much and grown more as a professional city manager," she said in a statement.

"I will miss the friends I have made both inside City Hall and in our community, but I look forward to the opportunity to apply the lessons and insights that I've gained from my experience in Milpitas."

Edmond-Mares' predecessor, Tom Williams, resigned after 10 years in the position in 2017 amid a legal dispute with Tran and allegations that he was using his city credit card for personal expenses.

"We're pleased that Milpitas is now being run more efficiently than in prior administrations," Tran said in a statement.

Neither Edmond-Mares nor the city provided a reason for her resignation.