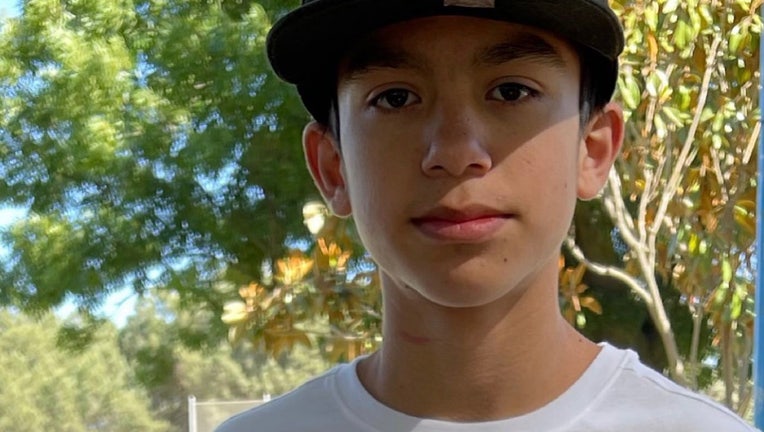 Isaiah Cordova is a 13-year-old Hispanic male who was last seen leaving his home near the 400-block of Matthews Court at around 3:00 p.m. on May 24.

Milpitas police on Friday gave an update and said Isaiah Cordova recently contacted a family member to let them know he was safe, but did not disclose his location.

Police detectives have been talking to and visiting his classmates and relatives following sightings in both Milpitas and San Jose.

The at-risk youth has no prior history of running away. He was last seen leaving home on the 400 block of Matthews Court at around 3 p.m. on May 24. He went for a walk and never returned.

He is described as Hispanic, 5'2" tall, weighs 100 pounds and has black hair and brown eyes. He was wearing a white t-shirt, khaki shorts, and athletic shoes.