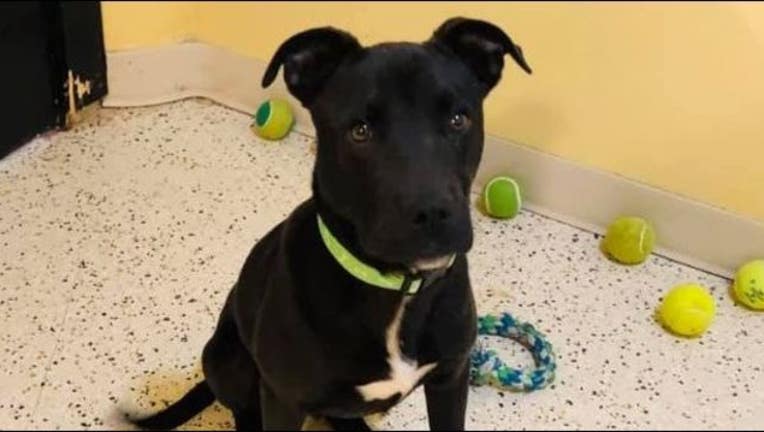 A puppy who just found his forever home is being called a "miracle dog" after apparently surviving an attempt to be euthanized.

Ashley Downing with King's Harvest Pet Rescue tells KTVU the dog named Rudolph was at a shelter that was so full a veterinarian euthanized him.

The veterinarian didn't attempt to euthanize Rudolph again and he was rescued from the shelter and taken to King's Harvest Pet Rescue.

Downing describes Rudolph as "A total puppy. Fairly young - super playful and popular. He's friendly and great with everyone," she said.

Rudolph had about 15 people apply to offer him a forever home. After a meet and greet, the shelter matched him up with what they felt was the best fit.

On Jan. 19 King's Harvest Pet Rescue posted a photo of Rudolph with his new forever family.