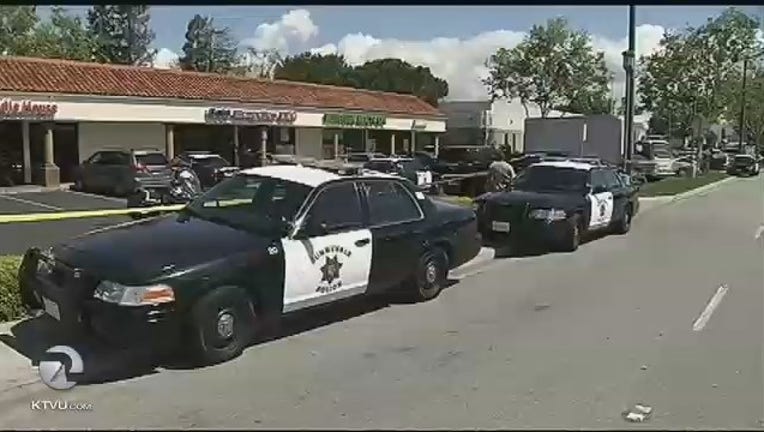 Capt. Jeffrey Plecque said the child is in stable condition at Santa Clara Valley Medical Center and received the medicine he needed.

Police said the mother, Christina Rodriquez, was visiting the child in the 800 block of San Aleso Avenue when she allegedly took the child, Trinian Gonzalez, at about 3:40 p.m. Rodriguez allegedly drove away in a red Cadillac sedan with no license plates.

Police reported at about 10:30 p.m. that the child had been found and was safe.