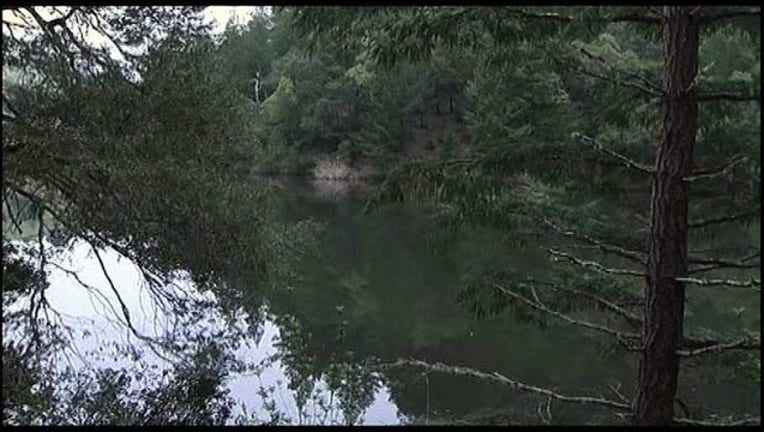 FAIRFAX, Calif. (KTVU and wires) – Tired, hungry and scratched up, a San Francisco man who had gone missing near Alpine Dam on Mount Tamalpais hiked out of the rugged area early Wednesday, authorities said.

The Marin County Sheriff's Department said 33-year-old Nathan Wilson made his way back to his SUV parked on Fairfax-Bolinas Road around 7:45 a.m. and was checked out by a medical team.

He was in good condition and got into his SUV and drove away.

Phil Johnson, senior park ranger with the water district, said Wilson lost his way and decided to just stay where he was overnight.

"He just hunkered down," Johnson said.

A massive search of the area had been launched hours earlier after Wilson's fiancé called authorities to report that he had not return from a Tuesday trip to Mount Tamalpais.

A quick search located his vehicle parked on Fairfax-Bolinas Road, but there was no sign of Wilson, who didn't have a cellphone and was dressed in running clothes.

Ground teams began searching for Wilson around 4 a.m. and focused their efforts on the area along the Cataract Trial Loop.