The remains of a 22-year-old pilot from Oakland who was killed during World War II have been identified, almost 77 years after his plane plunged into the sea. 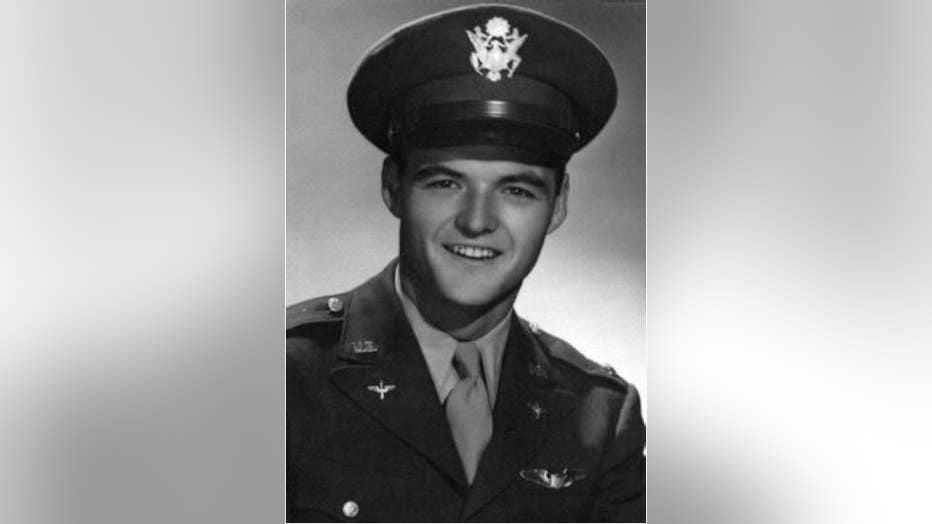 The Defense POW/MIA Accounting Agency announced on Oct. 20, 2020 that Lt. Earl W. Smith, a missing WWII pilot from Oakland has now been accounted for.

On August 20, 1943, Smith was a pilot assigned to the 80th Fighter Squadron, 8th Fighter Group, 5th Air Force and was on a test flight near Port Moresby, Australian Territory of Papua (what’s now known as Papua New Guinea), when he crashed into the harbor off of Paga Point. Smith’s body was not recovered.

Decades later, there was a huge development in the efforts to bring Smith home. In 2002, recreational divers discovered wreckage of his P-38 aircraft off of Port Moresby.

It wasn't until 2014 that the site was evaluated and a recovery mission was approved. And then finally in 2018, the DPAA sent a crew of experts to the location. “The team recovered possible human remains and material evidence that identified the wreckage as the aircraft piloted by Smith,” defense officials wrote in a press release.

With Tuesday's announcement, the DPAA shared the news on its Facebook page, where many called Smith a hero, expressed gratitude for his service, and offered him a long overdue welcome home.

Another Facebook user, Steve Waide commented, “Welcome home hero! Thank you for your service and ultimate sacrifice for this great nation. May you now rest easy!”

Defense officials said Smith’s name has been etched on the Walls of the Missing at the Manila American Cemetery and Memorial in Philippines. His name was recorded there alongside the more than 36,000 WWII American service members who never returned home.

Lt. Earl W. Smith will have a rosette placed next to his name to show that he's now been accounted for, officials said.

A burial for Smith is set for August 20, 2021 at a location that will be determined at a later date.