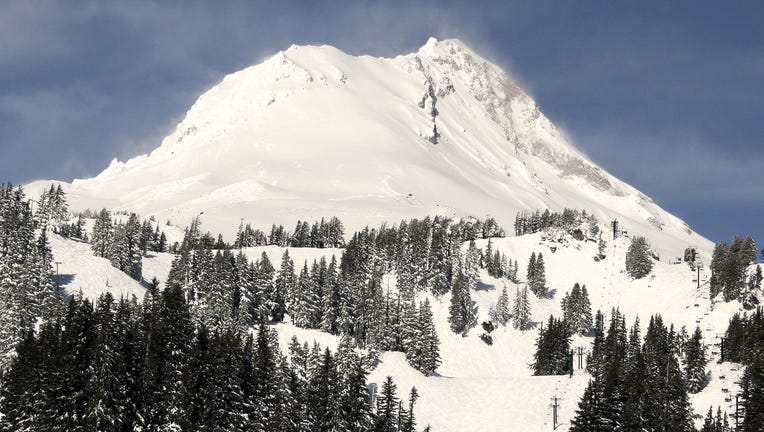 PORTLAND, Ore. (AP) - A snowboarder from Sunnyvale has been found dead at an Oregon ski resort a day after another snowboarder suffered a fatal fall in the same area, authorities said Tuesday.

KOIN reports Tim Bauters had been in Oregon on an extended work trip, but did not return home to Sunnyvale as planned. His family reported him missing to the Hood River County Sheriff’s Office on Monday after not hearing from him since Friday when he was at Mt. Hood Meadows ski resort.

Authorities say Bauters was believed to be snowboarding alone but was in good shape and had visited Meadows multiple times before. Meadows security verified that his rental car was still there at the mountain, and the record of his lift scans narrowed down his last known location and time.

Around 6:15 p.m. on Monday, the ski resort told authorities searchers had found Bauters’ body in Heather Canyon. No other information was immediately available.

The body was recovered in the same area where a snowboarder suffered a fatal fall Sunday. Ryan Zeitner, 45, of Portland, was pronounced dead at the scene by responding paramedics.