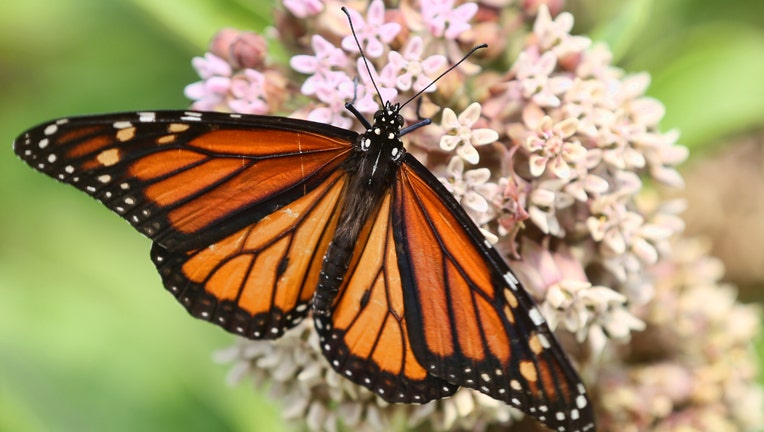 For the first time, the orange-and-black insect is designated as endangered by the International Union for the Conservation of Nature, which means it is on the "red list" of threatened species.

The North American monarch population has diminished between 22% and 72% percent over 10 years, the union estimated.

Millions of these iconic butterflies migrate thousands of miles in North America every year. Breeding generations during this migration, the monarchs spend winter in central Mexico before reaching southern Canada by summer.

One smaller migrating monarch group travel from coastal California to west of the Rocky Mountains, and have seen higher declines than the eastern monarchs.

Climate change, loss of habitat and increased herbicide and pesticide have contributed to the butterflies' decline in population.