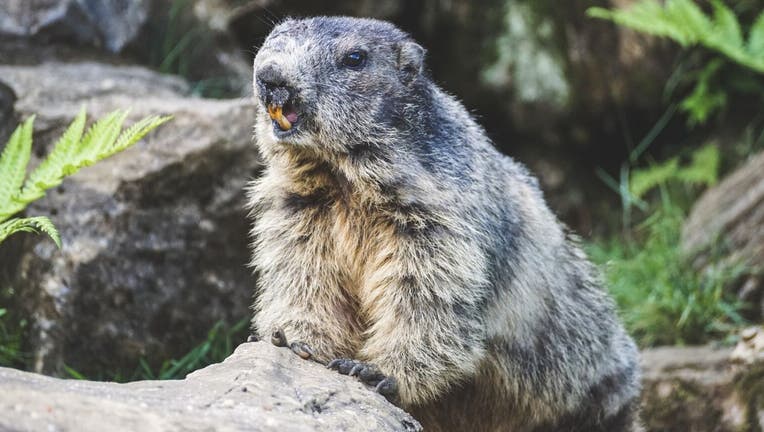 FOX NEWS - A 15-year-old Mongolian boy has died after eating a large rodent that was infected with the bubonic plague.

The teen ate a marmot, a large rodent that lives in burrows in the North Asian grassland, the country's health ministry announced earlier this week.

At least two other teens ate the marmot as well but are being treated with antibiotics, ministry spokesperson Narangerel Dorj said, according to the Associated Press. Their conditions were not made clear.

The government imposed a quarantine on a portion of Gobi-Altai province, where the cases occurred. The health ministry said 15 people who had contact with the boy who died were quarantined and are receiving antibiotics.

The plague is found in marmots there as well as in some other wild animals in parts of Mongolia, northwestern China and eastern Russia, according to the Associated Press.

The news comes after a squirrel in Colorado recently tested positive for the bubonic plague. The squirrel is the first case of plague in the town of Morrison, Jefferson County, which is about 17 miles southwest of Denver.

“Plague is an infectious disease caused by the bacteria Yersinia pestis, and can be contracted by humans and household animals,” public health officials wrote. However, if proper precautions are taken, the risk of getting plague is “extremely low,” they added.

Humans can get infected through bites from infected fleas or animals.

Symptoms of plague can include high fever, chills, headache and nausea, among other signs, occurring within a week of exposure. However, plague can be treated with antibiotics upon early diagnosis.