MONTEREY, Calif. - The Monterey Bay Aquarium has joined a growing list of attractions slowly reopening in California amid an easing of COVID-19 health and safety restrictions. 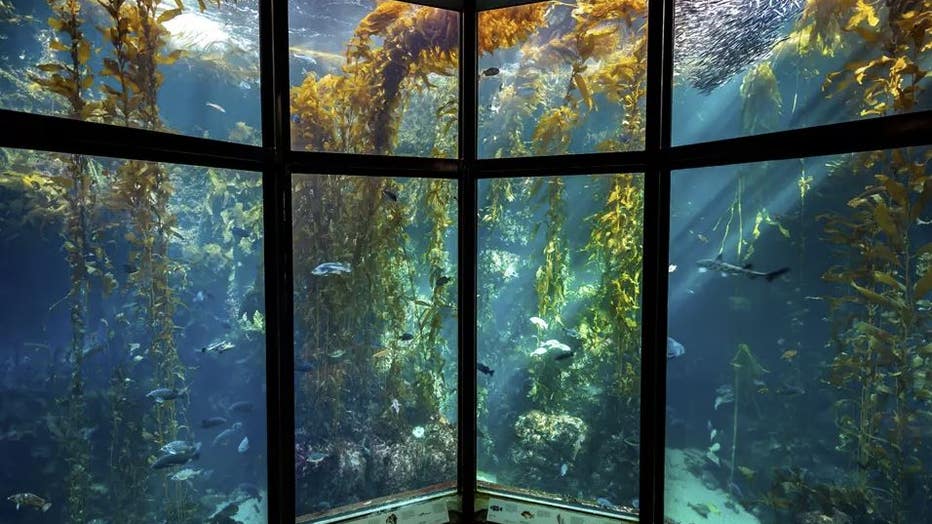 Monterey Bay Aquarium announces it will reopen to the public on May 15, 2021.

On Tuesday, the aquarium announced its reopening date will be May 15, marking the end of "an unprecedented 13-month closure."

The facility said that while its doors were closed, it had found ways to connect with the public through social media and virtual events, and officials expressed excitement to be able to bring back their guests. 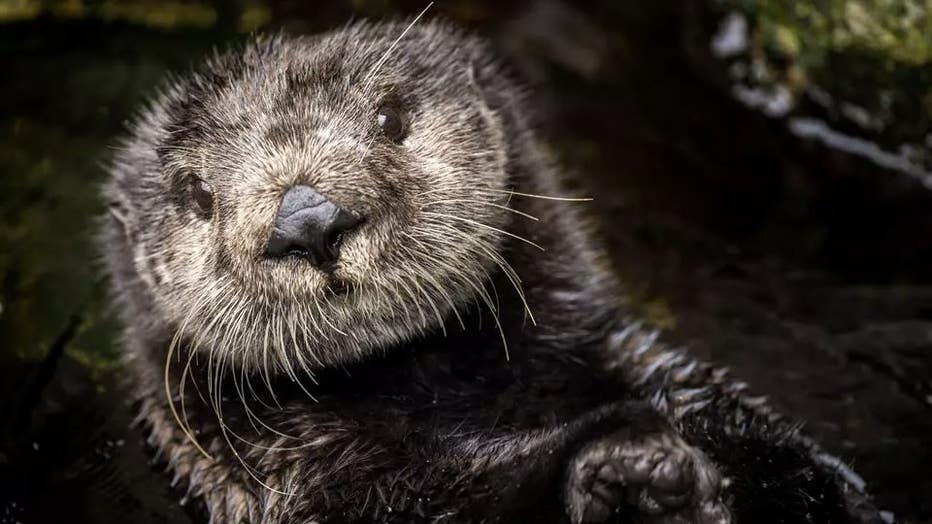 "...we know that people are looking forward to reconnecting with favorite exhibits and animals in person," Executive Director Julie Packard said. "We’ve missed welcoming our visitors to the Aquarium and have been looking forward to this day for too long."

The facility said prior to the official opening, it planned two weeks of just member days from May 1 to May 14, as a special thank you for their support in helping to keep the aquarium operating through the closure.

Online advance reservations were required for admission, officials said, adding reservations can only be made through the aquarium’s website, with slots limited to meet public health guidelines.

Other attractions have also announced plans to welcome back visitors.

On Monday, just in time for the spring break season, the Santa Cruz Boardwalk said that starting Thursday, it would reopen select rides including its signature Giant Dipper wooden roller coaster. The amusement park said that it will only be open to California residents, and park officials reminded visitors they’ll be enforcing COVID-19 safety guidelines, including requiring people to wear a mask and limiting the number of people allowed. 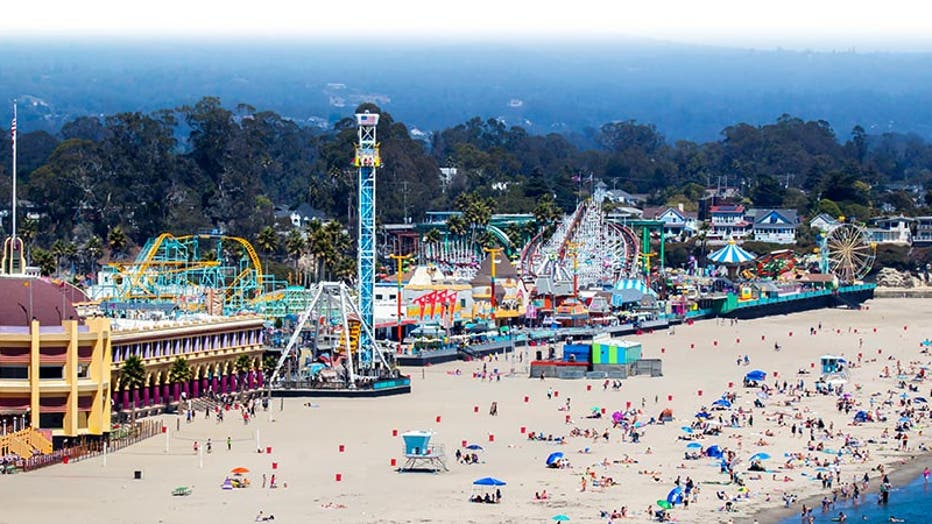 The Boardwalk also encouraged visitors to purchase wristbands in advance to guarantee access to the rides.

Also celebrating the return of its theme park rides this week was Six Flags Discovery Kingdom in Vallejo. The site said that for the first time since last March, guests will get the "full complement of world-class roller coasters, rides, and animals." 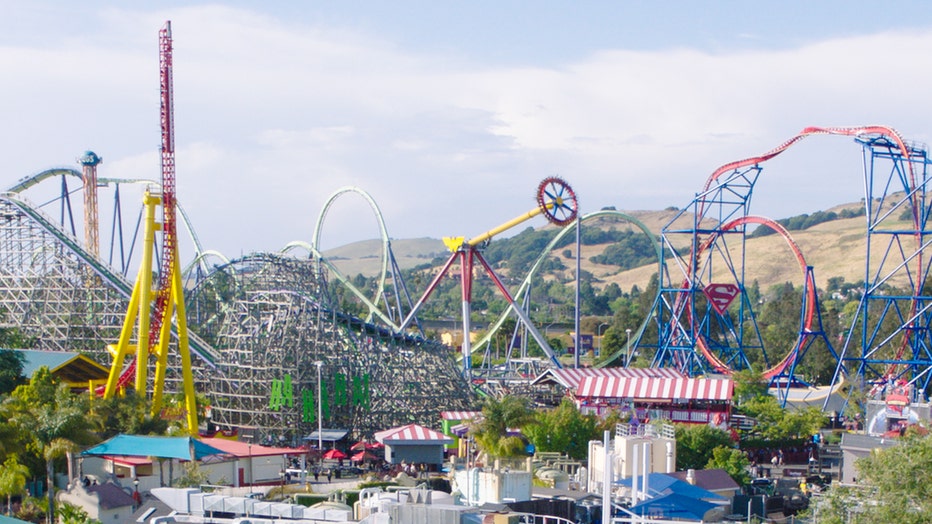 Six Flags planned to start by welcoming back exclusive pass holders on Thursday and Friday, followed by a wider invitation to the general public on Saturday.

Fans of California’s Great America in Santa Clara will have to wait a bit longer to visit. Earlier this year, the amusement park announced its reopening date was set for May 22. "We continue to monitor state guidelines and work with industry and government officials to ensure our reopening plan meets all required health and safety regulations," the park said. 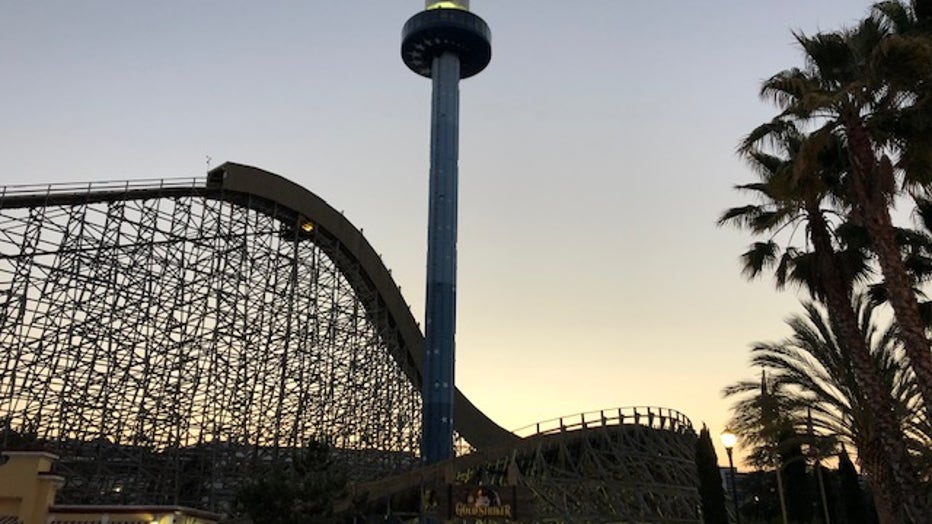 California Great America theme park in Santa Clara to open on May 22, 2021.

The long-awaited reopening of Disneyland and Disney California Adventure park in Anaheim will come two weeks later on April 30, with admission initally being limited to California residents as well.