LOS ANGELES - According to data collected by the United States Election Project, more than 47 million Americans have already cast their vote in the 2020 presidential election.

Political scientists and experts believe the record-setting early voter turnout is due largely in part to the COVID-19 pandemic and a desire to continue to adhere to social distancing guidelines, but energy among voters in a charged election plays a role as well.

According to data compiled by the United States Election Project, 47,095,528 people have cast their votes with over 33 million from mail ballots and 14 million from in-person votes. 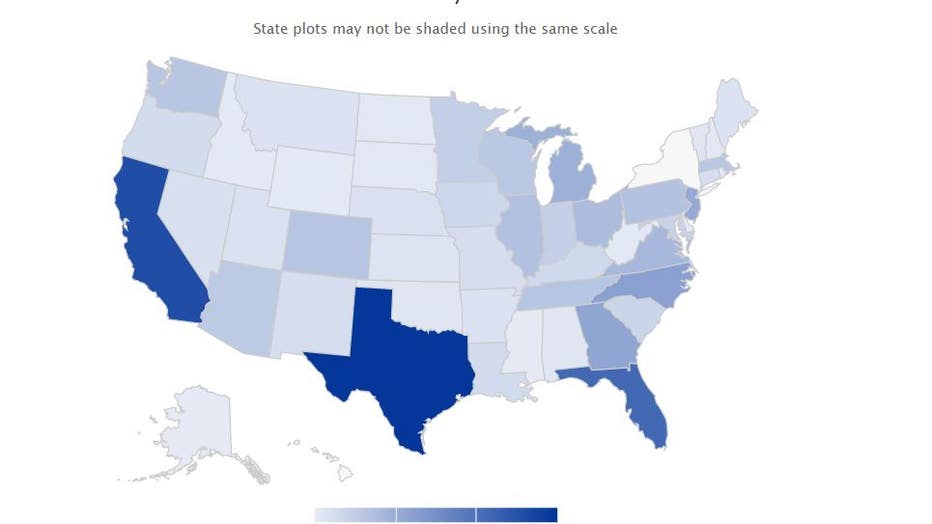 From 2000 to 2018, the nation’s eligible voter population grew from 193.4 million to 233.7 million, suggesting that an estimated one-fifth of the country’s eligible voters have already cast a vote ahead of Election Day as of Oct. 22.

Nationally, voters have already cast 34.2% of the total votes counted in the 2016 general election, the analysis showed.

The data suggests many Americans have already made up their mind ahead of Thursday’s final presidential debate. 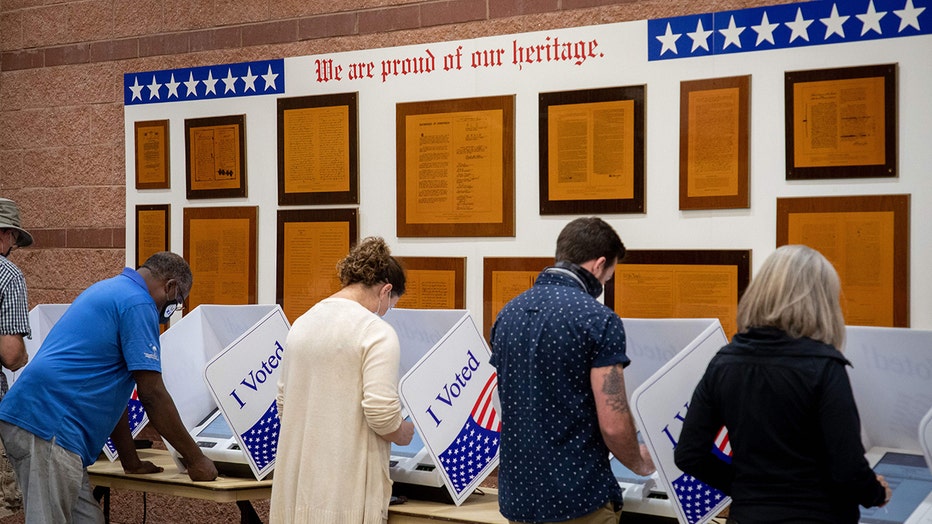 Voters cast their ballots in the voting booths at the early vote location at the Charleston Coliseum and Convention Center in North Charleston, South Carolina on October 16, 2020.

In Harris County, Texas, a record 128,000 people voted in person the first day of early voting last week. In fact, nearly six million people have already cast a vote in the Lone Star State, which has increasingly become known as a battleground state with 38 electoral votes at play.

This year, early in-person turnout in Georgia on Oct. 12 surged more than 40 percent above the first day of early voting in 2016's November election. The state also saw record voter registration in October. Nearly 2 million people had voted in the state as of Oct. 22.

States including Minnesota, South Dakota, Wisconsin, Vermont, Virginia and Florida have already reached 20% or greater than their 2016 total vote turnout, according to the U.S. Election Project. 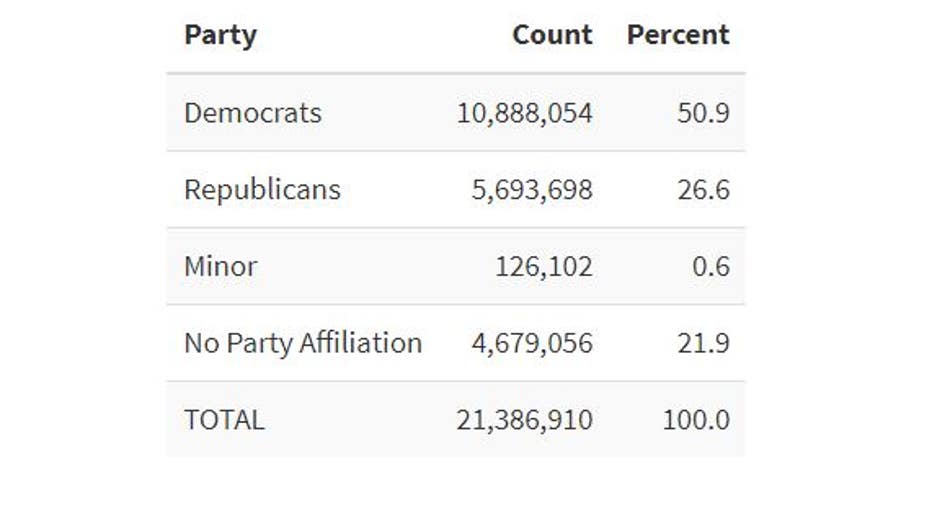 Nate Silver, the editor-in-chief of polling analysis site FiveThirtyEight, said Thursday that the company is projecting a total turnout in the presidential race to be 154 million, in comparison to 2016’s turnout of 137 million.

With record-setting voter turnout as well as an ongoing pandemic comes other issues, such as exceedingly long wait times for those who decide to cast their early vote in person.

Some voters in the Metro Atlanta area waited upwards of eight hours, getting to polling locations extra early in hopes of casting their vote within a reasonable timeframe. Floridians also faced long lines, with some forced to wait for hours before they could vote.

Long lines were also reported at several Texas polling places across the state as early voting got underway.

Dr. Michael McDonald, a political science professor at the University of Florida as well as the key researcher for the U.S. Election Project, believes the reason for this influx of early voters are three-fold:

“We've never seen this number of people cast ballots so early in the election. There are three driving factors here: One is simply that states have relaxed their laws. Maybe it was through changes that were already in place or as an emergency for the pandemic,” McDonald told NPR during the first week of early voting.

“And in the latter case, we've seen many people requesting mail ballots and voting in-person early in order to socially distance. The other big factor, though, that's going on here is that there are lots of people who really are enthused to vote, and they're casting their ballots early,” McDonald said.

Catherine Park and FOX News contributed to this story.