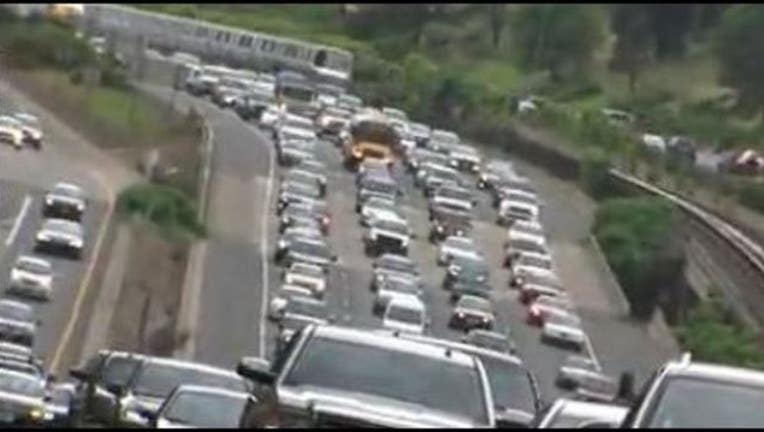 OAKLAND, Calif. (KTVU) - If you're planning to head out of town on this 4th of July weekend, you won't be the only one.

It's expected to be the busiest 4th of July travel day in years. KTVU's Brian Flores is at SFO Friday morning with what it looks like right now at the airport. He reports that overall it's busy, but not so bad.

Security will  be tight at airports this weekend, especially after Tuesday's deadly attack in Istanbul.

That's up nearly 1.5 percent from last year, and it's the highest number since 2002.

AAA says economic growth and lower gas prices are the reasons more families will be traveling.

CHP will be out in full force to make sure the roads are safe this holiday weekend.

The maximum enforcement period starts at 6 p.m. and it will end Monday at midnight.

Officers will be out looking for drunk drivers, speeders and drivers not wearing seatbelts.