US births fall and COVID-19 could further that drop

U.S. birth rates have dropped and the CDC says the current pandemic could contribute to those falling more.

More and more adults in the United States are opting to never have children, which could lead to a potential "baby bust" in the future, according to a recent survey conducted by the Pew Research Center.

Amid the ongoing COVID-19 pandemic and economic uncertainty in the past year, the U.S. is on a continued downward trend in fertility rates, according to Pew.

In May, the U.S. Centers for Disease Control and Prevention released a report that revealed the U.S. birth rate fell 4% last year, the largest single-year decrease in nearly 50 years.

The rate dropped for mothers of every major race and ethnicity, and in nearly every age group, falling to the lowest point since federal health officials started tracking it more than a century ago, according to the CDC’s report.

Birth rates were already at a record low before the pandemic began. 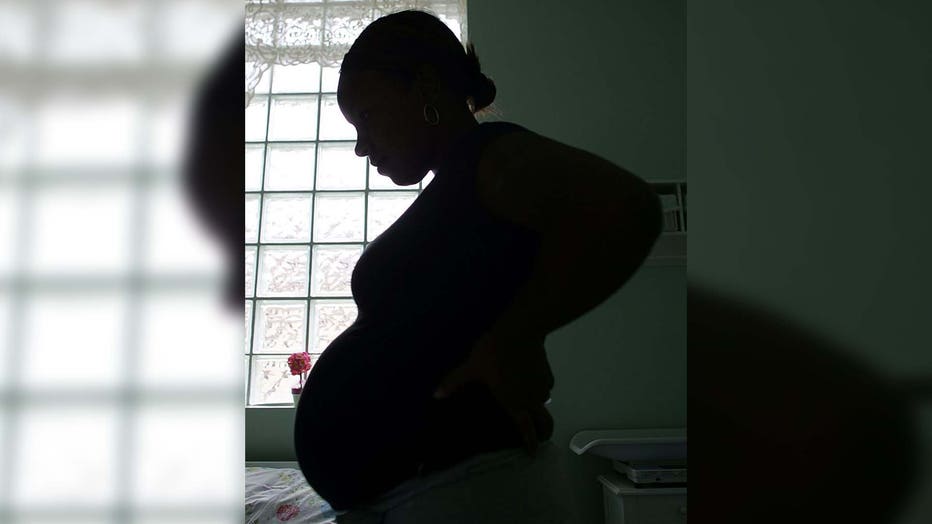 FILE - An expectant mother waits for an ultrasound examination.

RELATED: U.S. births fall, and virus could drive them down more

The trend of declining birth rates among childless adults has increased 7% since Pew last conducted the same survey in 2018.

"Some 44% of non-parents ages 18 to 49 say it is not too or not at all likely that they will have children someday, an increase of 7 percentage points from the 37% who said the same in a 2018 survey," according to Pew.

Among non-parents and parents who participated in the survey, men and women equally said they would not have children in the future, Pew said.

More than half of non-parents (56%) who are under 50 years old said it is unlikely they will have children in the future because "they just don’t want to have kids," according to the survey.

"When it comes to 18- to 49-year-old parents who say they are unlikely to have more children in the future, again a majority (63%) say it’s because they just don’t want to," according to Pew.

Among this group of parents, fathers (69%) are more likely to feel this way than mothers (59%), Pew added.

Parents who were under 40 also mentioned they didn’t expect to have more children in the future due to financial reasons at 26%, which is significantly more than their counterparts in the 40 to 49-year-old age range who cited the same reason at just 8%, according to Pew.

RELATED: The birth rate in Arizona has declined by 25% since 2009

Births have been declining in younger women for years, as many postponed motherhood and had smaller families, according to the CDC.

"The fact that you saw declines in births even for older moms is quite striking," said Brady Hamilton, of the CDC, the lead author of the CDC’s May report.

The current generation is getting further away from having enough children to replace itself.

The U.S. once was among only a few developed countries with a fertility rate that ensured each generation had enough children to replace it. About a dozen years ago, the estimated rate was 2.1 kids per U.S. woman. But it’s been sliding, and last year dropped to about 1.6, the lowest rate on record, according to the CDC.