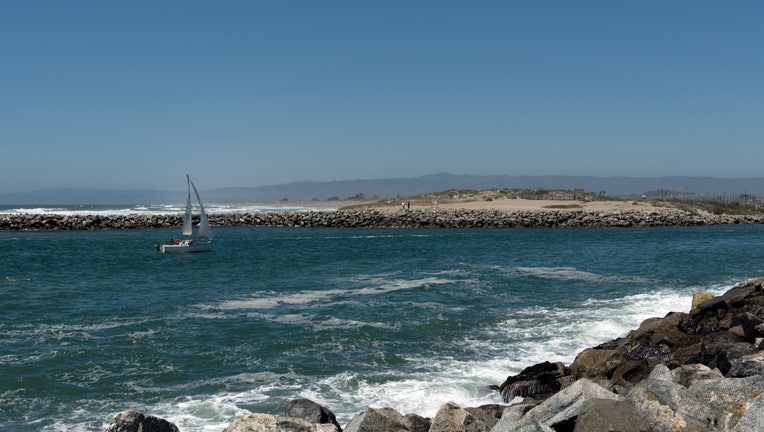 The CHP responded to a 2:40 p.m. report of a rear tire of an overturned car that had become visible above the water line as the tide receded.

Emergency services responded and a dive team found the bodies of two women inside a four-door 2010 Acura. The CHP has not yet released their identities.

The passenger was a 28-year-old Salinas woman. Neither the age nor city of residence was released for the woman who was driving the car.

A CHP report said both women sustained fatal injuries from the collision.

An initial investigation indicated that some time on Friday or Saturday, the car failed to stop at the stop sign at the intersection of Dolan Road and Highway 1. The car continued through a gate and a fence on the west side of the highway and then into the harbor, landing on its roof.

The report said it is unknown whether alcohol or drugs were a factor.