Mother and daughter headed back to Peninsula following coronavirus quarantine

A mother and daughter from the Peninsula are on their way back to the Bay Area Tuesday night after they were quarantined for two weeks in Southern California because of the coronavirus outbreak.

OAKLAND, Calif. - A mother and daughter from the Peninsula started driving home to the Bay Area on Tuesday after they were quarantined in Southern California because of the coronavirus outbreak.

Esther Tebeka and her daughter, Chaya, spent 14 days at March Air Reserve Base in Riverside County after their trip to Wuhan, China. 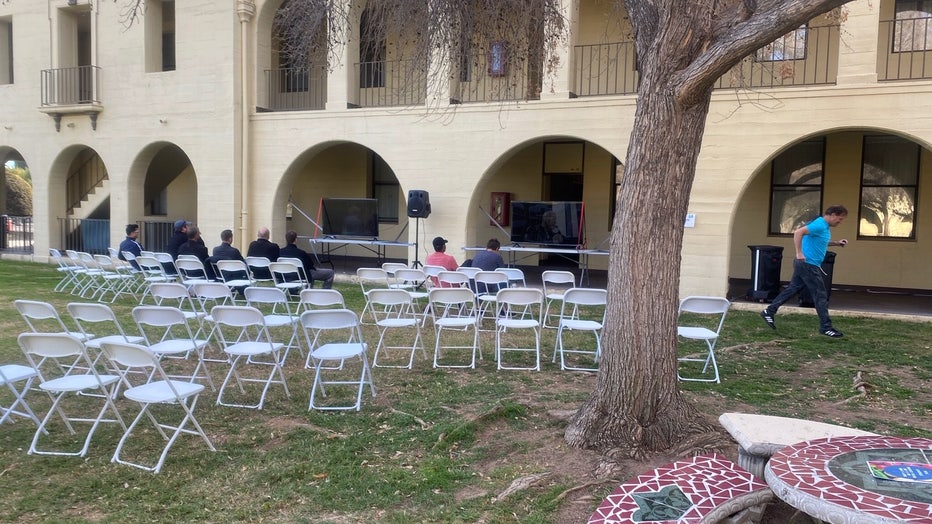 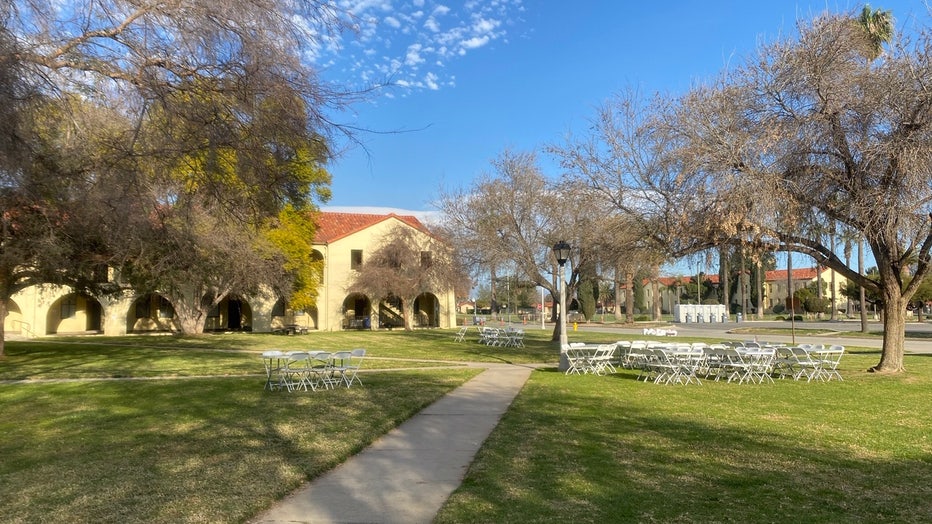 "Thank God we got out and we're safe," said Esther Tebeka of Palo Alto.

"I'm really grateful for everything the U.S. government has done for us," said Chaya Tebeka, a high-school sophomore from Palo Alto who attends a boarding school in Chicago.

The Tebekas were some of the almost 200 passengers evacuated from China on a January 29 flight and quarantined at the military base ever since.

"I'm happy to announce that the 14-day quarantine imposed on 195 passengers on a flight from China to March Air Reserve Base has been completed and everyone within the cohort passed their health screening," said Jose Arballo with the Riverside County Department of Public Health.

"I want to make one thing absolutely crystal clear. These folks do not have novel coronavirus," said Dr. Cameron Kaiser, Public Health Officer for Riverside County.

Half way through her visit, the entire city was put under quarantine. 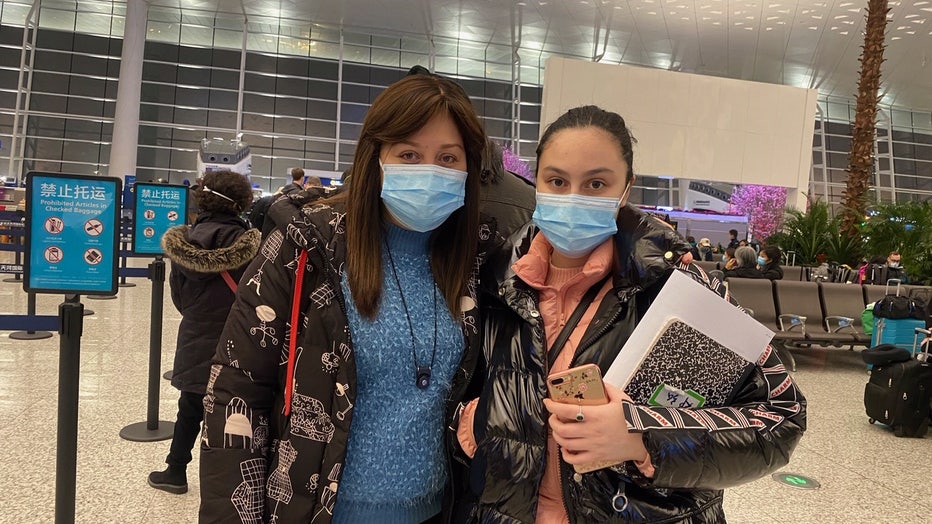 Esther Tebeka and her daughter Chaya spent 14 days at March Air Reserve Base in Riverside County after their trip to Wuhan, China. 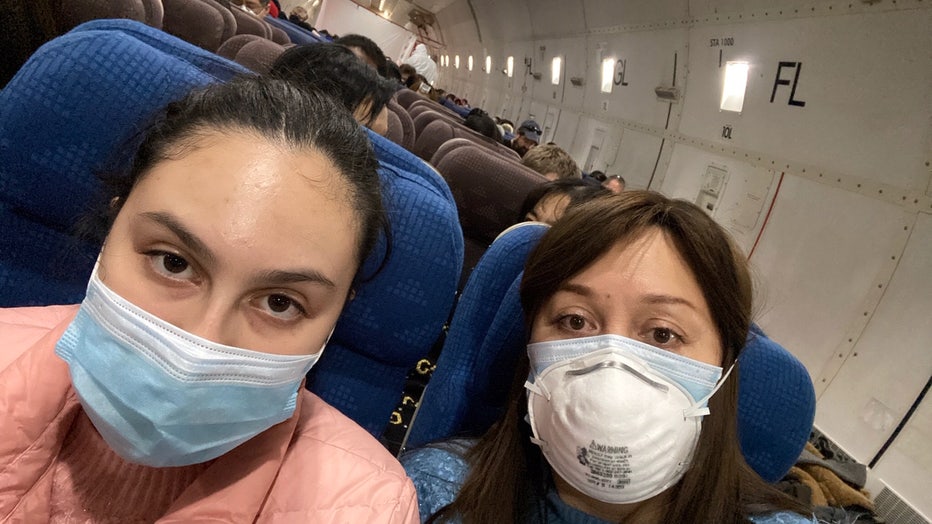 Esther Tebeka and her daughter Chaya spent 14 days at March Air Reserve Base in Riverside County after their trip to Wuhan, China.

With help from the consulate, she managed to get booked on an evacuation flight and agreed to be contained for 72 hours.

She says only after the flight arrived in the U.S. were passengers told the quarantine period would actually be 14 days.

The Palo Alto woman says she and her daughter had their temperatures checked regularly, had daily briefings from the Centers for Disease Control and Prevention, and were able to get outside every day. However, they mostly chose to stay in their room. 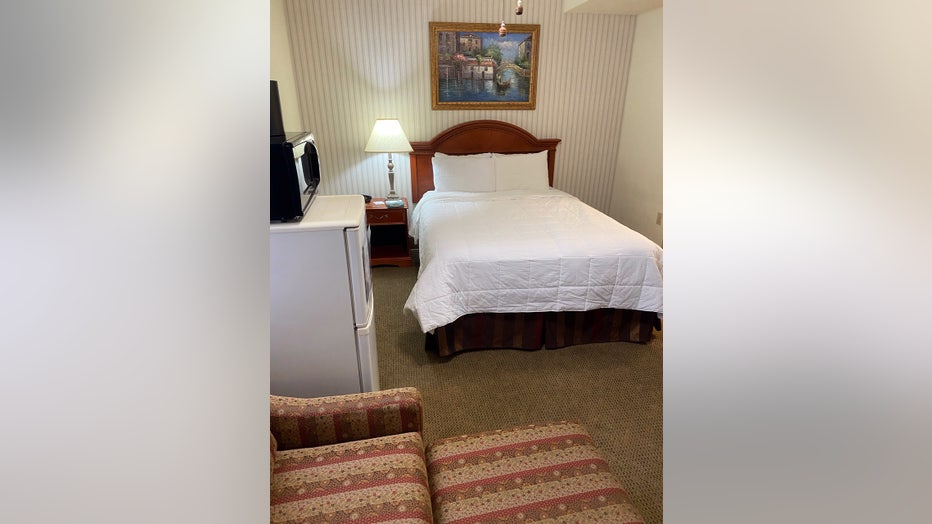 The mother couldn't wait to reunite with her two other children, an 11-year-old son and 13-year-old daughter, who have been staying with friends in San Jose. Tebeka said it's the longest she's ever been apart from them.

She understands some people have fear about her returning to the Bay Area and is considering staying home for the rest of the week just to make them feel better.

Tebeka also feels grateful to have witnessed the unprecedented federal quarantine and says it provided her a new perspective.

"I used to hate to drive this long drive from Los Angeles to the Bay Area but I guess today I have new appreciation for life. Each minute, each second is wonderful," said Tebeka.

She left the Southern California base around noon Tuesday and planned to arrive in the Bay Area late Tuesday evening. 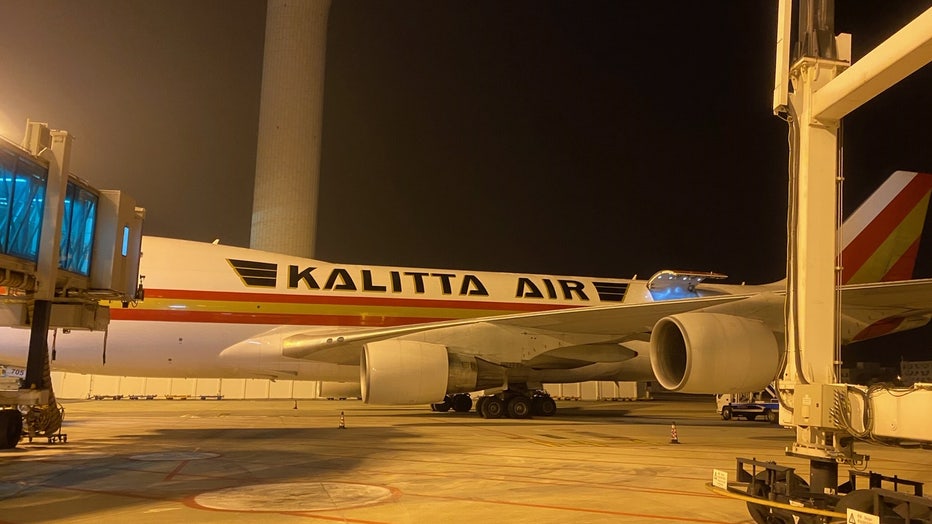