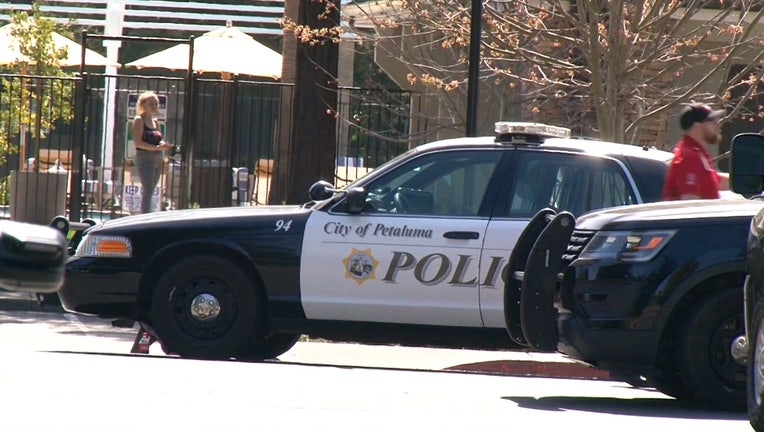 PETALUMA, Calif. - A 100-mph chase on Highway 101 in Petaluma early Saturday morning ended with the arrest of a motorcyclist for evading and reckless driving, police said.

A patrol officer saw the motorcyclist, who later turned out to be a 20-year old San Rafael resident, speeding on Lakeville Street around 12:27 a.m., according to police. The motorcyclist accelerated when the officer followed him, passing other vehicles in what police described as an unsafe manner.

The officer flashed his emergency lights and siren, but the motorcyclist sped onto Highway 101, leading the officer on a chase at speeds over 100 mph, according to police.

The motorcyclist yielded about a mile down Highway 101. He was arrested and booked into Sonoma County Jail on suspicion of misdemeanor evading and reckless driving, police said. He did not have a driver's license, according to police.