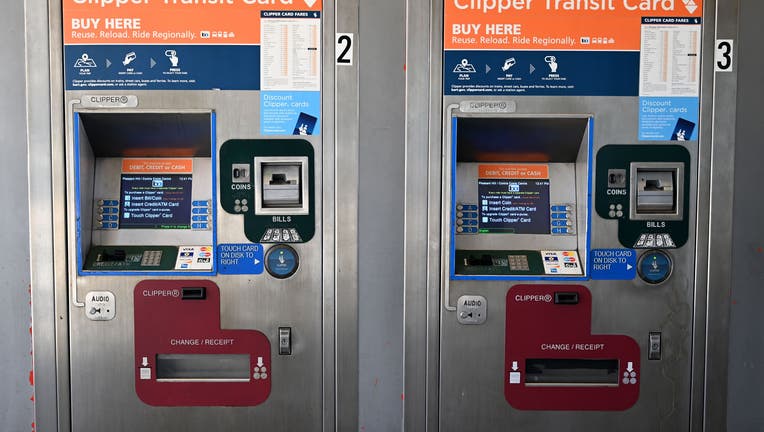 SAN FRANCISCO - The Metropolitan Transportation Commission launched a mobile Clipper card app this week and made the transit-fare payment system available on iPhone and Apple Watch via Apple Pay.

Bay Area transit riders can add their Clipper card to their Apple Wallet and load cash value directly to it with Apple Pay, according to Apple and the MTC, which oversees the transit agencies in the Bay Area.

An iPhone or Apple Watch with a Clipper card saved can then be held near a Clipper reader as riders board a bus, train or ferry. Apple Wallet functionality is also available to those enrolled in the Clipper START program and those who use cash to load their card.

Clipper compatibility with Android phones is expected to launch next month, according to the MTC.

"The last year has taught us the importance of contactless fare payment, and this is one more way Clipper is delivering on that promise," MTC Chair and Napa County Supervisor Alfredo Pedroza said in a statement.

The Clipper mobile app will also offer transit users a streamlined way to manage their Clipper account rather than having to use Clipper's website.